Afghans Use Cryptocurrency to Contain the Taliban’s Financial Influence 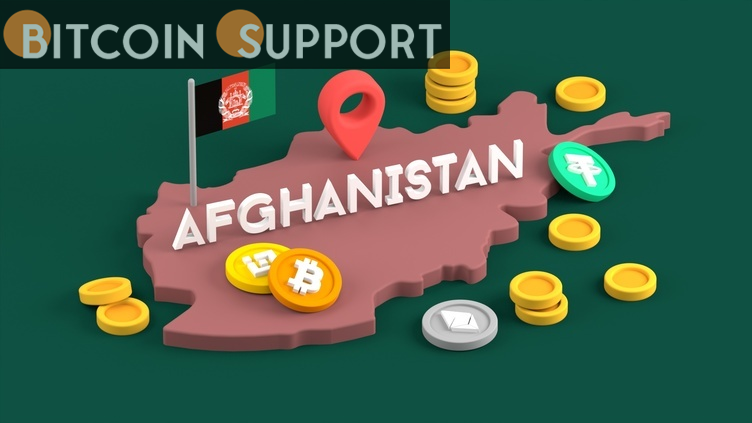 Residents of Afghanistan are apparently accumulating digital assets in order to safeguard their funds and weaken the ruling Taliban’s capacity to influence their financial well-being. Since the militant group took control, the weekly value of crypto transactions has more than doubled in some cases, according to a Bloomberg article.

According to Bloomberg, some Afghans are interested in stablecoins such as tether since they are tethered to the US dollar. According to the article, one 26-year-old Afghan citizen, Habibullah Timori, substantiates allegations that his compatriots are conserving savings through the use of digital assets. As he stated:

Cryptocurrencies are in high demand. During previous crises, many hid their cash and valuables in the ground or behind their pillows. This time, they’ve chosen to bury it in crypto.

Additionally, the story quotes Naser Ali, a 26-year-old Afghan who claims to have converted $30,000 kept in his safe to USDT. According to Ali, news of the Taliban raiding homes and seizing the possessions of Afghan civilians prompted him to switch from fiat to crypto.

Additionally, Ali stated in his remarks featured in the paper that he regretted not learning about cryptocurrencies sooner.

Meanwhile, the Taliban regime has reportedly banned secondary education for young girls since seizing power in the country. Additionally, the group has encouraged government workers to grow beards and implemented gender segregation in amusement parks. The US government banned access to $9 billion in foreign exchange reserves shortly after the terrorist group deposed the previous government.

While the return of the Taliban may have altered the fortunes of Afghan people, it may also have resulted in an increase in the amount of transactions processed by bitcoin exchanges. To illustrate, the report cites Maihan, a cryptocurrency exchange that is now apparently handling roughly $400,000 in weekly cryptocurrency transactions. This amount is more than double what Maihan was handling previous to the Taliban takeover, the study states.

Despite rising demand for cryptocurrencies, exchanges such as Maihan warn that the United States’ sanctions against Afghanistan make it impossible for locals to purchase digital currencies. Additionally, residents purchasing cryptocurrency from local cryptocurrency exchanges pay a 1.5 percent commission on each transaction.