Adoption at the grassroots level in the United States: Portland’s Bitcoin Lightning party 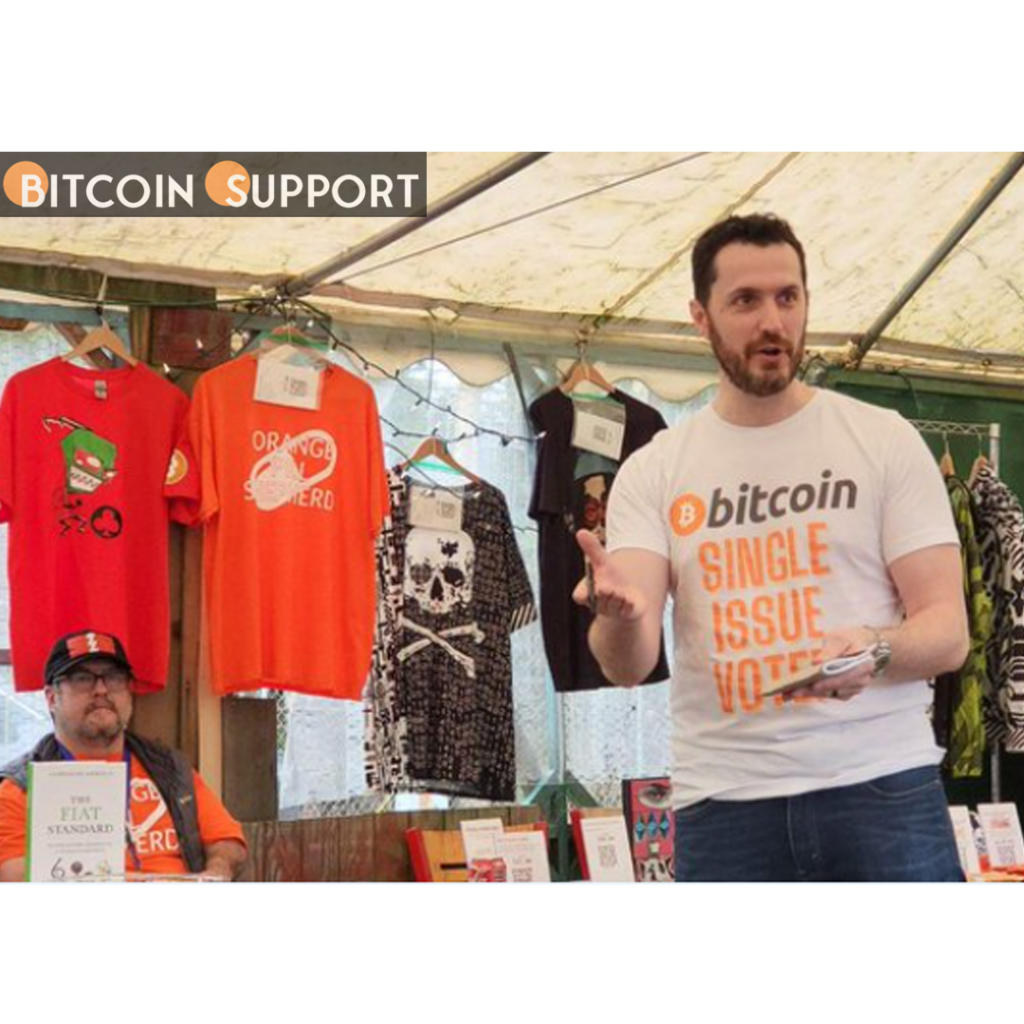 In Portland, Oregon, a grassroots Bitcoin Lightning festival revealed that the Lightning Network is the ideal payment companion.

According to Clay Graham, CEO of Rapaygo and a Bitcoin Lightning Network (LN) enthusiast, there is “grassroots evidence” that “America is adopting Bitcoin.”

Over the weekend, at a Bitcoin Lightning festival in Portland, Oregon, the Bitcoin LN clocked more than $200 (four million Sats) in just three hours.

Portland’s Bitcoin Party, dubbed “Puddle Town on Lightning Rails,” was a location where “vendors, food carts, and artists all accept Bitcoin.” Graham added that there was also a “food cart pod” that served as a “destination for Bitcoin enthusiasts seeking a Bitcoin beach-like experience.” 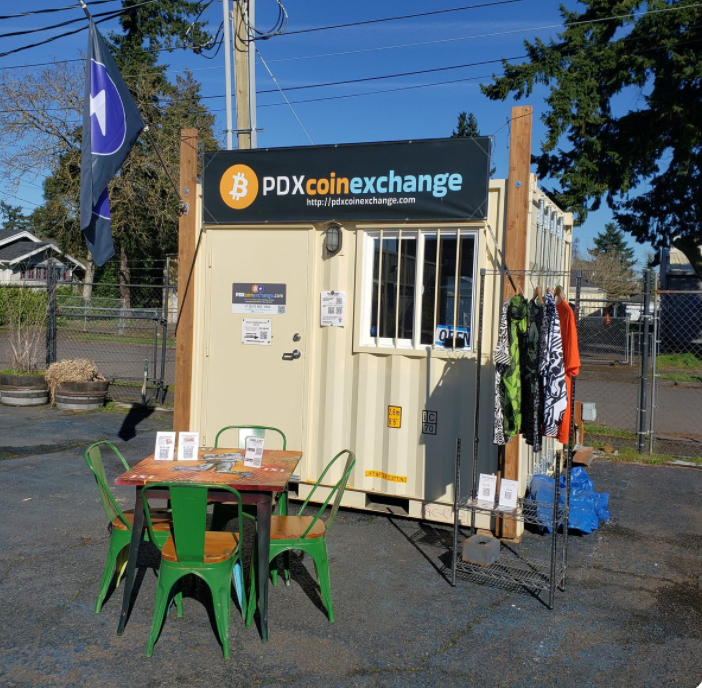 Naturally, fiat money was not permitted, and the festival’s MC was popular Bitcoiner Dennis Porter. He demonstrated how simple it is to pay for products using the LN in this tweet:

I paid ZERO fees to accept #Bitcoin instantly for my shirts. Can Visa do that? pic.twitter.com/34haSgIB6G

Graham stated that the event would be considered a success if “people could freely spend Bitcoin as they would currency.” There were:

“50 people spending over 4 million sats in three hours, three food carts, and seven vendors selling whatever they want while still supporting use cases such as ‘tipping the DJ’.”

Graham stated that the LN simplified payment at the party: it was “easy than cash, all cheaper than cards, and a lot of fun on a bright day.” 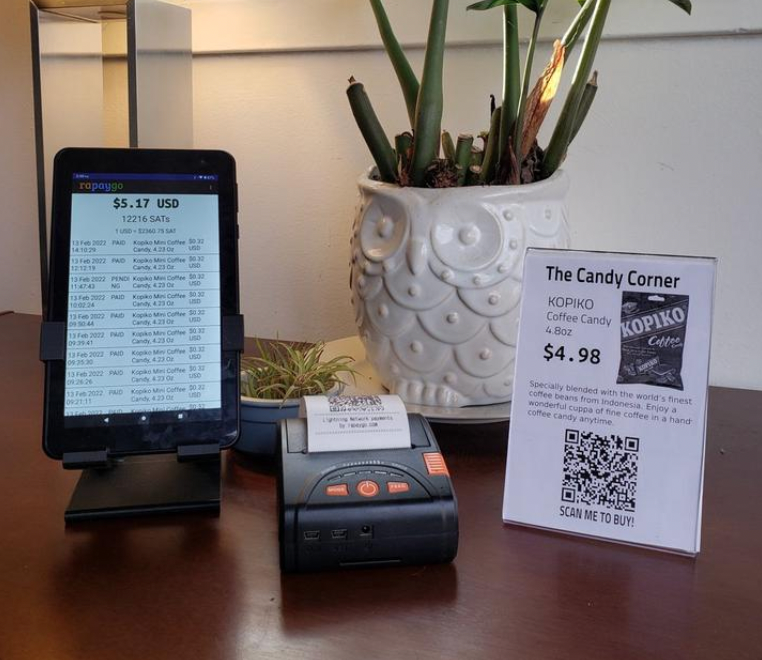 The LN is a near-instant layer-2 payment network built on the Bitcoin foundation chain. It is well-suited for use in a party atmosphere. Pubinno, the business behind the Lightning pour a pint application, was founded with festivals in mind, while LNBits develops open-source payment tools such as split payments and offline solutions to streamline payments technology even further.

Tiago Vasconcelos, cofounder of Aceita Bitcoin and a contributor to the LNBits FOSS project, stated:

“All you need is an internet connection to use the LN!” No card swipe technology is required, no cash is required, and no currency exchange is required [even] if the venue is international and populated by a large number of foreigners.”

LNBits’ free open source solutions, which are based on the LN, compete directly with Visa and Mastercard. Vasconcelos continues, “network fees are close to nil, if not zero, and are ultimately borne by the client, not the merchant!” Additionally, “using LN lowers the fees and hazards associated with Visa or Mastercard.”

Finally, some Bitcoiners are eager for scammers to get aware of the LN, and Graham:

“Because the LN is so fast and transactions can clear as quickly as cards, neither buyer nor seller will experience that ‘where has my money gone’ feeling when out having fun on a sunny day.” 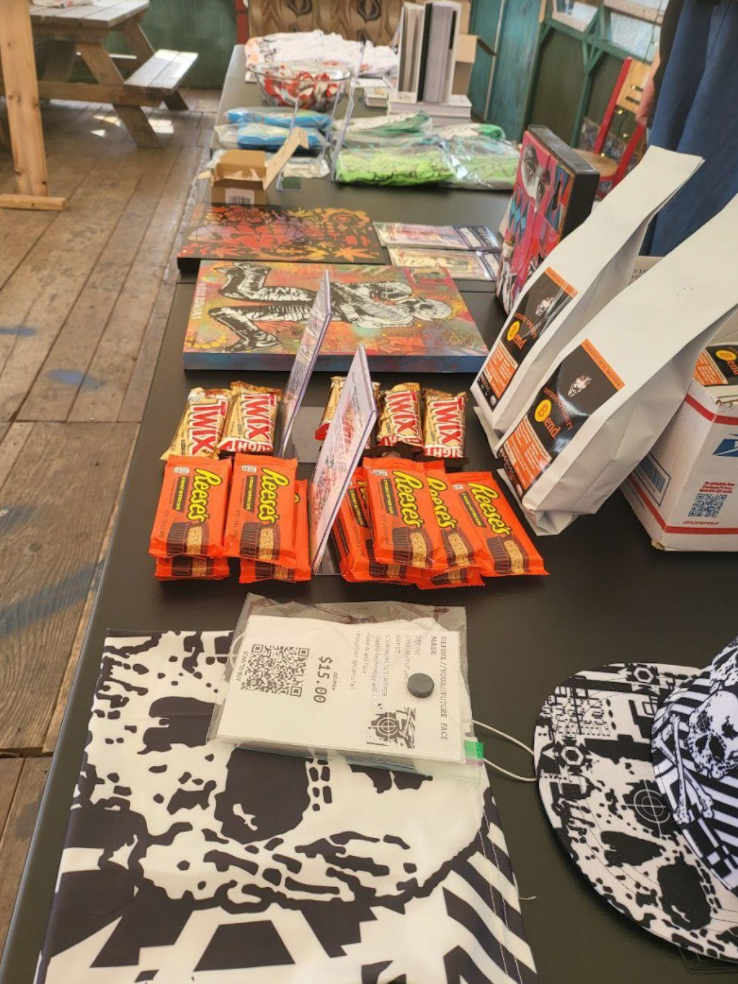 Additionally, it is a payment network that benefits “artists, individuals who create things with their hands, and small enterprises.” Additionally, there is a stronger local connection to money–and greater sovereignty–because, according to the Portland Bitcoin Party, “the nodes that routed payments for the LN are primarily liquidated in Portland.”

Graham stated that, as a result of Portland’s success, “Kansas city has already reached out regarding how to duplicate this party” using his company’s technology.