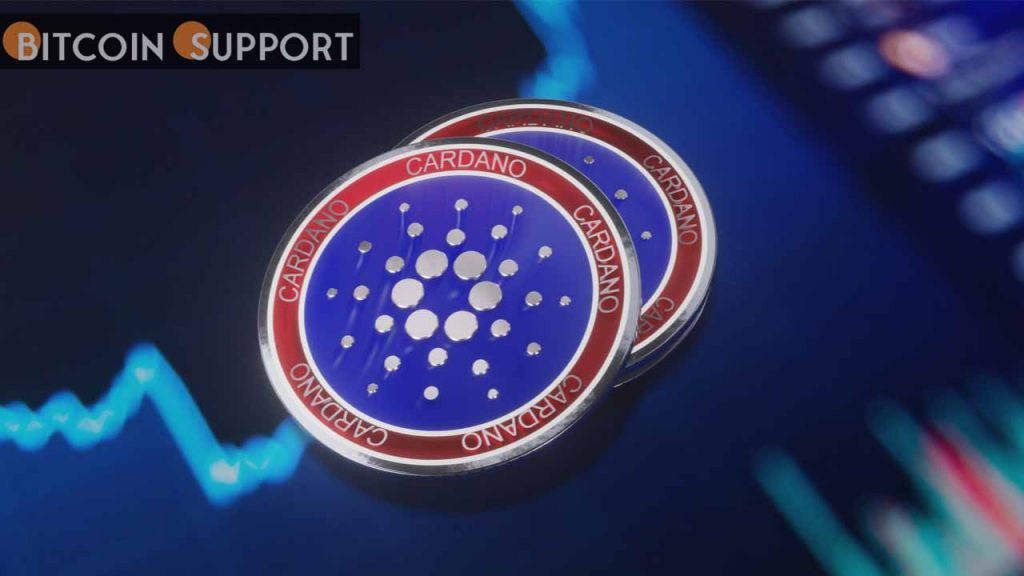 To ensure the long-term viability of all blockchain processes, it ensures that all proposed modifications are contested via peer-to-peer review. Its recent hard fork to Alonzo enabled users to design and deploy decentralized applications (Dapps) on its blockchain, which is more than 50–100 times more efficient than other blockchains following the Shelley update.

What is the Cardano (ADA)?

Cardano is an open-source blockchain project founded in 2017 and named after Gerolamo Cardano, a 16th-century Italian polymath. Its native token was named after Ada Lovelace, who was widely believed to be the world’s first computer programmer. It was founded by Charles Hoskinson, who was previously a co-founder of the Ethereum blockchain.

The Cardano blockchain’s purpose is to enable the creation of decentralized applications and smart contracts by persons with minimum programming experience.

Now, let’s look at the ADA price forecast for the next few years.

According to data given by Messari on-chain, the number of public wallets on the Cardano network is approaching 3.5 million. According to this figure, the majority of ADA holders are doing so because they believe in the project’s future, with just roughly 136,800 wallets active. This announcement could result in increased buying activity, as investors choose projects with long-term possibilities.

Additionally, the recent announcement that as of March 11th, 2021, about 517 projects had been developed on the Cardano blockchain since its September 2021 upgrade to Alonzo hard fork came as welcome news to ADA holders. This is because cryptocurrencies operate in a variety of domains, including decentralized finance (DEFI), non-fungible tokens (NFTs), and others. This will result in increased usage of the ADA token, as Cardano developers are already working on the Goguen upgrade.

Now, let’s examine charts to see what some indications are suggesting about Cardano’s future (ADA).

ADA/1-day USDT’s chart indicates that it has a relative strength index (RSI) of 39.11. This indicates that the current trend is modest or neutral, given its range of 30 to 50. However, because it is creating a double bottom, the buyers may prevail, resulting in a powerful bullish run that pushes this RSI above 50.

ADA/USDT 1-day chart utilizing the Keltner Channel indicator. However, ADA’s candlesticks are currently within the first half of the channel from the bottom, indicating that the stock may have a bullish future for a few days.

The section below details Cardano’s (ADA) price forecast for the next five years.

Price Predictions for Cardano (ADA) in 2022

Price Predictions for Cardano (ADA) in 2023

Price Predictions for Cardano (ADA) in 2024

Price Predictions for Cardano (ADA) in 2025

Price Prediction for Cardano (ADA) in 2026

Investors with a Wallet

Cardano’s (ADA) price may reach $20 by the end of 2026 due to the increase in the number of idle public wallets and the current potentials of its blockchain.

We can deduct from the fundamental analysis and market mood around ADA that all analyses believe ADA will be bullish in the future, which will benefit long-term investors.