According to VanEck, Bitcoin might reach $4.8 million if it became the global reserve asset 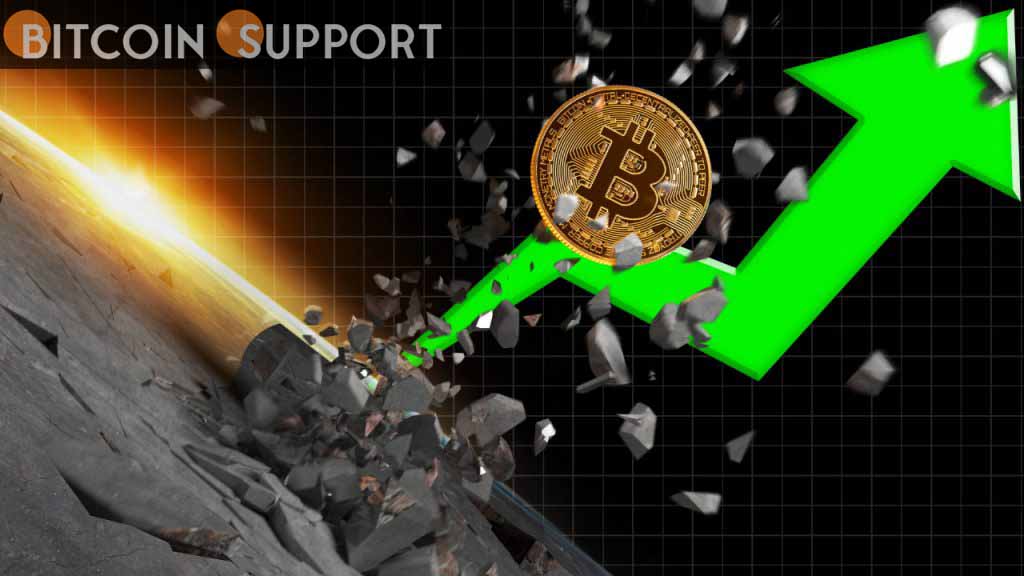 The investing business placed an extremely high value on bitcoin and gold in the unlikely event that either becomes the world’s reserve currency.

According to American financial firm VanEck, Bitcoin has twice the upside potential of gold and could be worth up to $4.8 million per coin if it becomes the worldwide reserve currency.

Of course, that is a large ‘if,’ and VanEck believes the Chinese Yuan is a more likely candidate.

The lofty assessment for BTC was made in a March 30 insights piece by VanEck’s Head of Active EM Debt Eric Fine and Chief Economist Natalia Gurushina, in which they attempted to compare the price implications for gold and Bitcoin (BTC) if either were adopted as the backing for global currency regimes.

According to VanEck’s analysis, the suggested price of BTC fluctuated between $1.3 million and $4.8 million. The lower projection was made using BTC as a monetary foundation (M0), which according to investing database Investopedia covers all circulating supply of a currency and bank deposits but is not a widely used indicator by economists.

The higher prediction came from the more widely used M2 metric, which Investopedia defines as a measure of the money supply that encompasses all bank deposits in a currency and its capacity to be converted to cash.

Fine and Gurushina favoured the M0 price estimate of $31,000 as a more reliable starting point for gold’s per-ounce pricing since “a very large proportion of central banks have little or no reserve gold.” Due to the scarcity of deposits, the M2 projection is skewed significantly higher and less trustworthy at $105,000 per ounce of gold.

Recent geopolitical upheaval has already prompted Russia to investigate utilising other currencies, like Bitcoin, to interact with “friendly” China and Turkey in exchange for oil.

The practise could spread to other nations’ central banks, undermining the US dollar’s dominance. Fine and Gurushina feel that while the Chinese Yuan should be considered the main candidate for a new reserve currency, governments will almost certainly rebalance their holdings anyway.

“Central banks are likely to alter their reserve mix in some way, either to the detriment of dollars (and euros and yen) or to the benefit of something else… As a result, several central banks — as well as private actors — will diversify their reserve holdings.”

The analysts recommended readers to keep in mind that the predictions are only beginning points for investors to develop a framework for valuing gold and BTC, which might become a worldwide currency in the extreme case. It observed that there are alternatives to gold and Bitcoin, including finite real estate, unlimited shares, and even developing market currencies.