According to the Vaneck Report, if Bitcoin becomes the global reserve currency, its price may reach $4.8 million 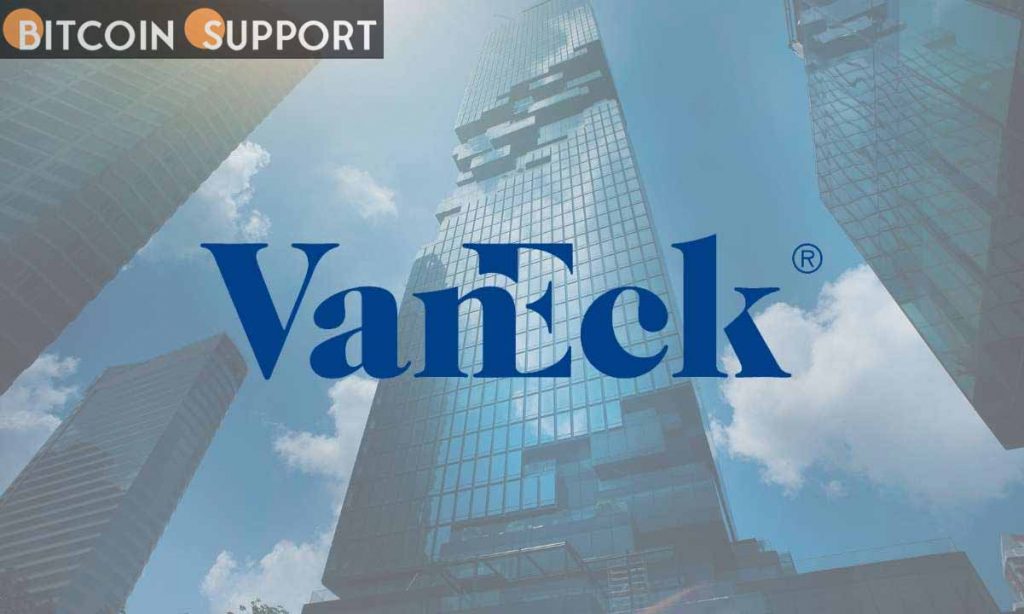 Vaneck, a financial services organisation, released a blog post on Thursday that assesses how much gold or bitcoin would be valued if they become global reserve assets. The investment team “attempted to quantify the creation of new gold or bitcoin-backed currency regimes,” according to Vaneck’s study. According to the study’s predictions, gold might approach $31,000 per ounce and bitcoin could hit $1.3 million per coin. The value of bitcoin and gold may skyrocket if the assets became M2 monetary supplies.

Eric Fine and Natalia Gurushina, members of Vaneck’s emerging markets (EM) bond investing team, produced a study on March 30, 2022, that discusses “extreme scenarios” in which gold or bitcoin might theoretically become M0 or M2 money supply. While a monetary base (M0 or narrow money) includes all actual currency and coins, M2 includes cash and bank deposits as well as broad money.

The recent sanctions on Russia, which froze the country’s USD, EUR, and JPY currency reserves, are mentioned in Vaneck’s Insights blog article. Vaneck’s EM bond investing team believes the world’s central banks “will respond, as will private individual actors,” according to Fine and Gurushina. The team attempts to quantify the rise of gold and bitcoin-backed regimes, and both estimates are rather large in terms of price value after the calculations.

“To value gold and bitcoin, we created a simple framework.” “We divide world money supply (M0 and M2) by global gold reserves for gold,” writes the Vaneck EM bond investment team in a blog post. “The reserve asset is split by the money liabilities. We converted the monetary base liabilities into US dollars using current reserve holdings in troy ounces and the current exchange rate.”

In contrast to cryptocurrencies, Vaneck’s team completed the identical calculations for bitcoin (BTC), because the potential supply of crypto is endless, whereas BTC has a 21 million coin supply cap. According to the analysis, bitcoin’s upside potential (33x) is greater than gold’s (16x). “Using the same aggregate M0 that we used for gold, the inferred price of bitcoin is roughly $1,300,000 per coin,” the authors wrote in the research. According to Vaneck’s “extreme” scenario estimations,

The authors of the paper emphasise that the conditions required for this to happen are exceptional, and “assumptions [are based] on the possibility of that ‘extreme’ scenario occurring, or on the portion bitcoin will be fulfilling in any new reserve status,” according to Vaneck’s report. The authors of Vaneck’s Insights blog post claim that something significant has occurred and that they are attempting to assess the impact.

“‘Stories’ about the future of money are intriguing,” Vaneck writes, “but if one agrees that this is a potentially new paradigm, some attempt at quantification is required.” “With this activity, we wanted to be as specific as possible about a hazy and complicated topic.” The huge change’s main asset-price impact is a large increase in gold and bitcoin.”