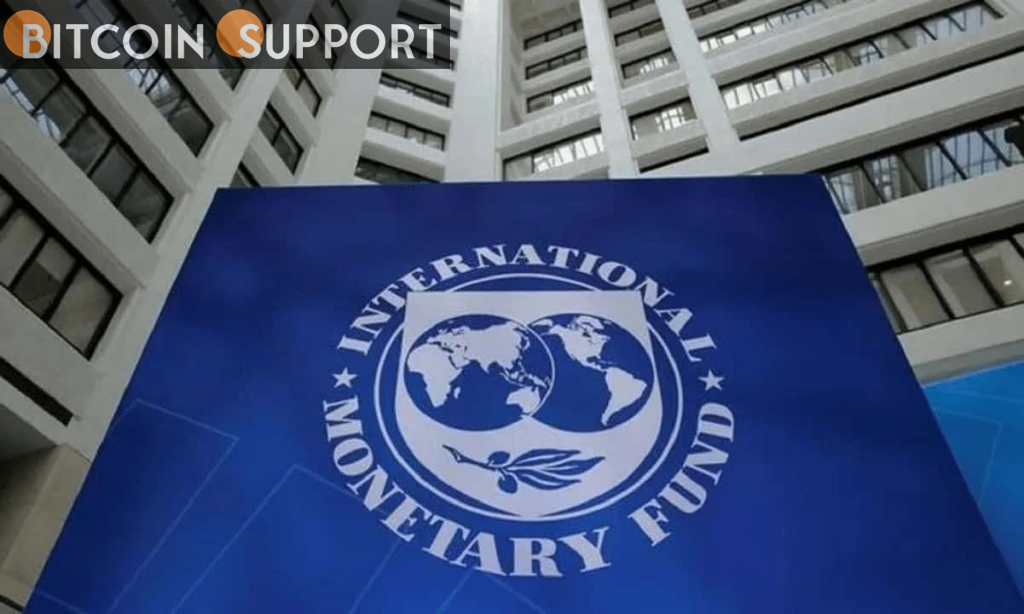 The International Monetary Fund (IMF) has joined a chorus of institutions and parties condemning the Central African Republic’s (CAR) adoption of bitcoin. The IMF maintains that adoption will create legal and economic issues not only for the country but also for the region.

The Financial and Legal Consequences of CAR’s Bitcoin Adoption

According to reports, the IMF has stated that the Central African Republic’s recent decision to accept bitcoin creates a number of issues for the country and region. The global lender’s statements are the first time it has officially reacted to CAR’s move to legalize bitcoin.

The IMF was and continues to be critical of a similar move made by El Salvador in 2021. Following the first announcement, the global lender warned that bitcoin adoption would create a slew of macroeconomic, financial, and legal complications. The IMF asked El Salvador to repeal the bitcoin law in January 2022, but the latter refused.

In response to the CAR’s move, the IMF reiterated its warning that the African country’s adoption of bitcoin would create legal and economic complications.

While the African country’s leaders have asserted that adopting bitcoin as legal cash will assist boost economic growth, some have suggested differently. They point to the CAR’s poor internet penetration rates and deplorable economic situation.

Meanwhile, according to Bloomberg, the CAR’s decision to adopt bitcoin was taken hurriedly and without consultation with stakeholders. The regional central bank, the Bank of Central African States, has reportedly slammed the move to adopt bitcoin.