According to the Game Developers Association, using NFTs in gaming raises ethical concerns 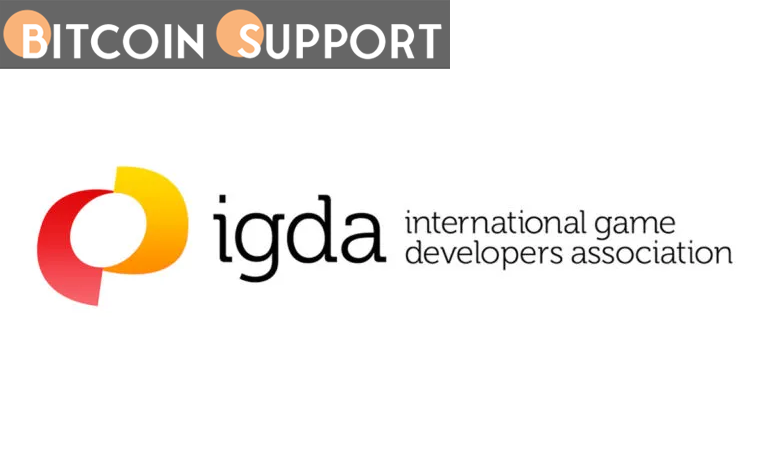 The usage of non-fungible tokens (NFTs) in the gaming industry has been addressed by the International Game Developers Association (IGDA), an organisation comprised of a number of game developers and programmers from firms all over the world. The integration of these aspects in gaming initiatives, according to the group’s head, raises “ethical difficulties,” as well as the possibility of a “socio-political explosion waiting to explode.”

The IGDA’s Opinion on NFTs

One of the largest groups of game developers and programmers has voiced its opinion on the use of NFTs in games, which several businesses have begun to do recently. The International Game Developers Association (IGDA) believes that these characteristics could cause issues in the gaming industry.

According to Jakin Vela, the IGDA’s interim director, the group plans to take measures to raise awareness of the dangers that NFT gaming may cause. According to Ars Technica, Vela said:

Because there are a lot of ethical difficulties with NFTs, [IGDA is] in the midst of updating our stance to be a little firmer.

Another source of concern for the organisation is the “pyramid scheme” feature that some of these games present to their players, in the sense that some of them, like some play-to-earn (P2E) games, require a continually rising userbase to keep their self-sustaining economies afloat.

According to Vela, gamers are additionally impacted by the NFT environment’s unregulated nature, which allows gamers to place their entire work activity in risky environments without any government protection. This, together with other factors, could result in a “socio-political explosion.”

Gaming in the Future

While some corporations see the introduction of NFTs and play-to-earn games as critical to the future of gaming, there has been a strong reaction from gaming groups who are opposed to this new trend for a variety of reasons. The IGDA has been a vocal member of the industry’s opposition, issuing a call to action statement in July 2021. The group stated at the time:

When a simple and significantly less expensive database table can give the same information and benefits, NFTs should never be employed.

Due to their energy efficiency, the group promotes proof-of-stake (PoS)-based networks over proof-of-work (PoW) blockchains in the same statement. Other industry insiders, on the other hand, believe that gamers are rejecting these concepts because they are unaware of the potential benefits of technology. This is Nicolas Pouard’s viewpoint, who is in charge of Ubisoft’s blockchain development.