According to reports, the Central African Republic has passed a bill regulating crypto use 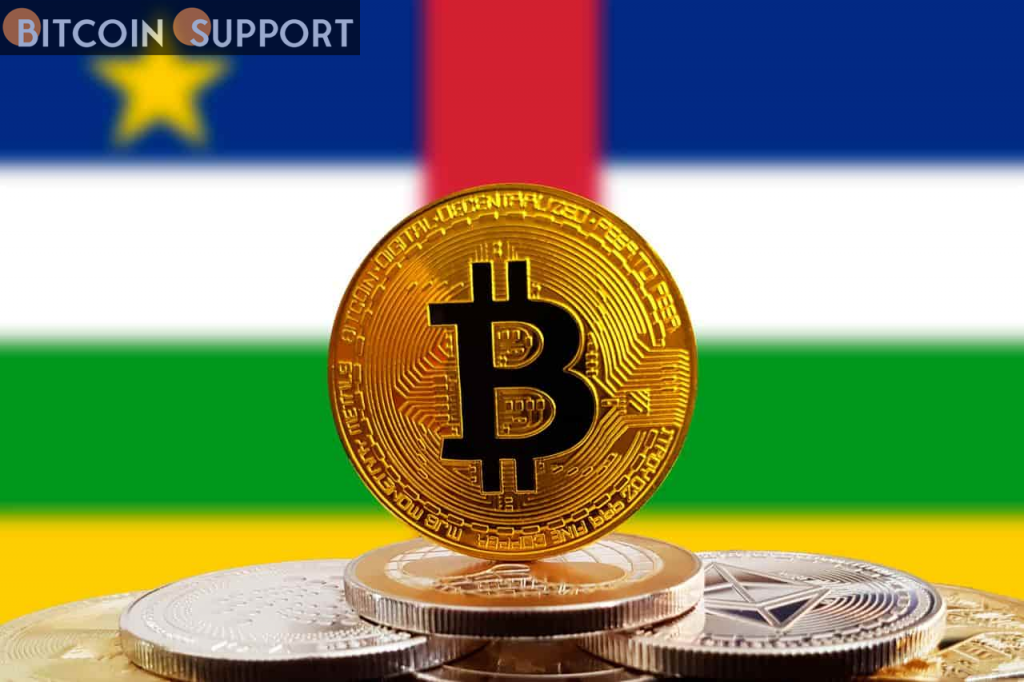 The Central African Republic (CAR) has become a hot topic of discussion in the crypto industry following numerous rumours that it is considering adopting Bitcoin (BTC) in a manner similar to El Salvador. Contrary to widespread belief, the African nation has not recognised Bitcoin as legal money, but has instead allowed the usage of cryptocurrencies in financial markets.

The cryptocurrency bill was introduced on April 21 by Justin Gourna Zacko, the Minister of Digital Economy, Posts, and Telecommunications, and was overwhelmingly adopted by parliamentarians, despite opposition protests, according to RFI.

The crypto law intends to provide an inclusive growth environment for the region’s crypto economy. Minister Zacko also discussed the increasing difficulty of transporting money out of the African nation and expressed hope that the introduction of cryptocurrency will help resolve the issue.

According to reports, the new law would permit merchants and corporations to make crypto payments and also allow for tax payments in crypto via recognised institutions.

Additionally, the new crypto law contains measures for offenders who violate the law. According to one estimate, violators face up to 20 years in prison and a fine ranging from 100,000,000 to 1,000,000,000 Financial Community of Africa (CFA) francs.

Gloire, the founder of Kiveclair, a Congolese refugee organisation inspired by Bitcoin Beach, discussed the new law in detail and stated:

“The true implication for the public is that they now have legal access to currencies other than the FCFA (the local currency) and can transfer money at a lesser cost. Above all, they can conduct financial transactions without the assistance of banks (while remaining legally protected).”

A total of 14 countries utilise the CFA franc, which is pegged to the euro and is printed in France. Western powers oversee the currency’s monetary policy. While the official exchange rate was established at 1 euro to 655.96 CFA francs, the fiat currency has been losing value for some time. As a result, Bitcoin and other cryptocurrencies are gaining popularity in countries grappling with domestic economic crises.