According to one of MTI Liquidator’s opponents, the entity was a massive fraudulent scam 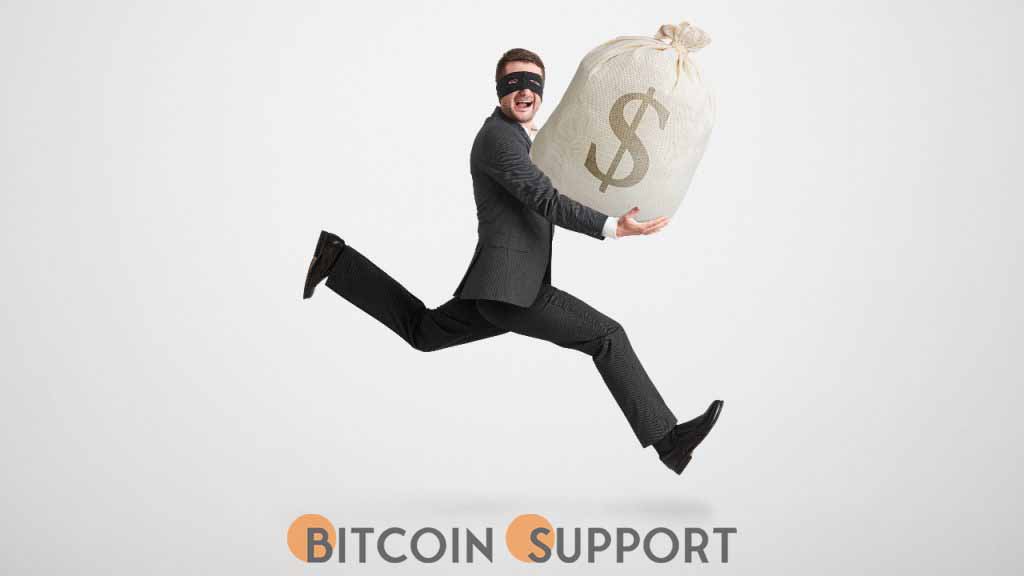 Mirror Trading International (MTI) liquidators in South Africa have rejected the claim that declaring the defunct bitcoin investment platform an illegal operation would result in victims losing everything. According to the liquidators, the “unsubstantiated” claim is being spread by a few MTI investors and their legal representatives.

According to a Mybroadband report citing an Investrust circular, the liquidators are adamant that there is no evidence to support the claims. According to the report:

The evidence is overwhelming and uncontroversial: MTI was a massive fraudulent scam, and this will continue to be the case.

The liquidators also warned MTI investors who stand to lose everything not to be duped by claims that the company only failed due to “bad trading.” The liquidators insist in their circular that MTI was always a “scheme run by top-tier investors and promoters to milk bitcoin from later investors and the lower tiers on a daily basis.”

MTI is not a solvent.

Meanwhile, according to the report, liquidators whose High Court application to have MTI liquidated is set to be heard on March 2, 2022 were apparently forced to respond to claims made by Hendrik van Staden, a lawyer who represents a group of creditors. In addition to warning investors that they will lose everything, Van Staden is said to have told his clients that if MTI is declared an illegal business, everything will be forfeited to the state.

“This statement is completely false and deceptive. In these circumstances, the legal position is trite. “It is irresponsible and shockingly inaccurate statements like this that cause investors to unfairly question the liquidators’ motives and integrity,” the liquidators said in response to Van Staden’s claims.

The liquidators also pushed back against claims that MTI was still solvent in their circular. According to them, the growing number of claims against MTI means that the amount owed to creditors will soon exceed the value of the 1,282 bitcoins recovered so far.