According to MicroStrategy’s CEO, the digital gold narrative is valid as long as the company has Bitcoin 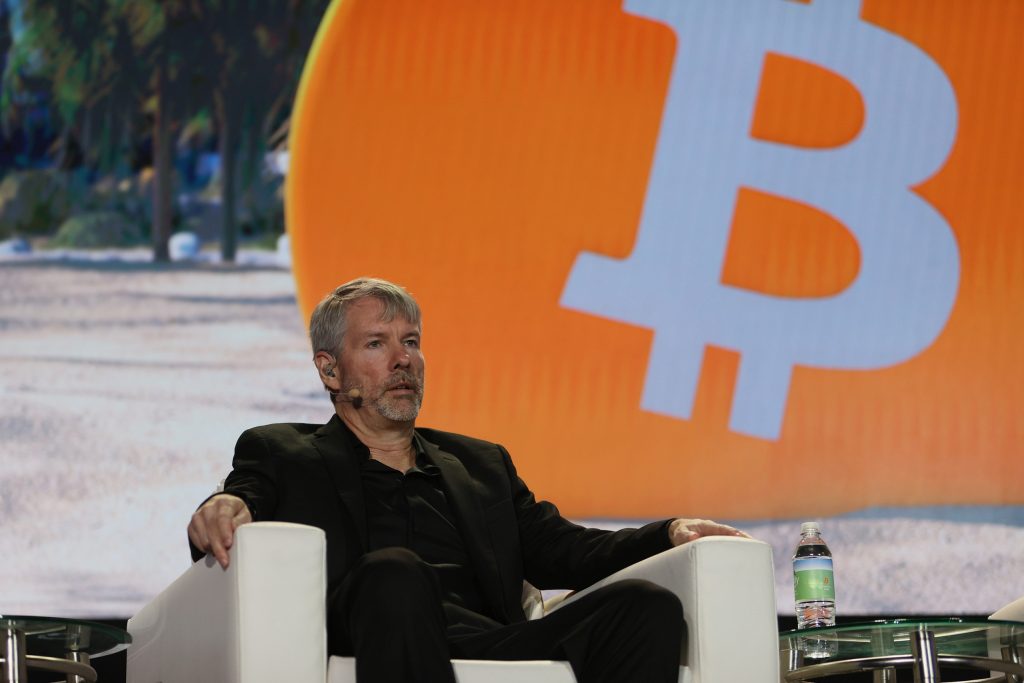 According to CryptoQuant’s CEO, institutional investors that bought BTC via on-chain transactions appear to have not liquidated their holdings yet.

While some industry executives questioned if Bitcoin (BTC) is the digital gold in the wake of Thursday’s big market drop, other experts backed the digital gold narrative for the time being, or until whale investors like MicroStrategy cash out.

On Thursday, Ki Young Ju, the CEO of South Korean on-chain analytics resource CryptoQuant, came to Twitter to say that as of 11:00 a.m. UTC, his platform had not noticed any “major on-chain actions.”

“Institutions running algorithmic trading bots think BTC is a tech stock,” Ju wrote, adding that institutional investors who bought Bitcoin via on-chain transactions do not appear to have sold their holdings yet.

“I’d rather wait until Michael Saylor sells Bitcoin,” the CryptoQuant CEO said, adding that for the time being, he still believes in the digital gold narrative:

“I believe we can detect whale selling activities in advance using on-chain.” My point was that as long as these institutions keep Bitcoins, the digital gold narrative remains viable.”

Agreed. No significant on-chain activities during this war crisis.

1/ Institutions who bought $BTC via on-chain txns seem not sold their holdings yet.

I'd rather stay until @saylor sells #Bitcoin. https://t.co/DQvgkAsH1R

Vijay Ayyar, vice president of corporate development at Luno crypto exchange, questioned the accuracy of referring to Bitcoin as “digital gold” on Wednesday, claiming that it is still too early to conceive of BTC as such.

“Bitcoin is still too young in its maturation curve to be properly placed in the category of ‘digital gold,'” he said. Bitcoin, according to Ayyar, needs to gain greater widespread adoption in order to compete more successfully with gold as a store of value.

MicroStrategy isn’t planning on abandoning its Bitcoin treasury approach anytime soon. The unpredictability created by nation-state wars, according to MicroStrategy CEO Michael Saylor, only emphasizes the value of investing in “pure digital energy.”