According to Harmony COO, a “unifying Web3 platform” would onboard 1 billion users by 2026 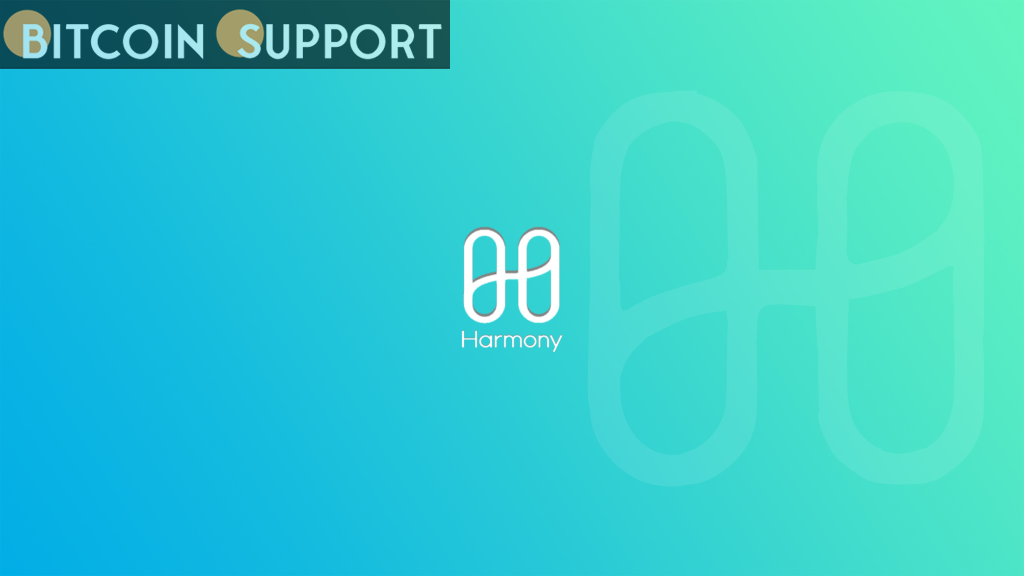 Li Jiang, Harmony’s COO, believes that a bridge connecting all major blockchains is critical to laying the groundwork for a decentralised internet.

“We believe that the future is multichain and cross-chain,” he told Cointelegraph in an exclusive interview. “You should be able to move assets very easily from one chain to another, at reasonable prices, at high rates, and very quickly.”

Harmony is a Layer-1 blockchain protocol that seeks to connect all major blockchains by 2026 and become a “unifying Web 3 platform.”

Due to scalability issues, Jiang concedes that blockchain technology is not yet mature enough to onboard such a vast number of people.

“Today, no one, no chain, no ecosystem can handle a billion users,” he stated.

By utilising proof-of-stake and sharding technology, Harmony is overcoming these restrictions. As Jiang pointed out, this allows Harmony to accomplish great degrees of decentralisation, scalability, and security all at the same time.

“We’ve got a two-second deadline.” We did that without sacrificing decentralisation or security, despite the fact that it’s almost the quickest in the business.

Layer-1 solutions, such as Harmony, will, according to Jiang, be more effective in the construction of a cross-chain internet than Layer-2 protocols based on Ethereum due to their greater flexibility.

He also believes that the future of Web3 will not be a winner-take-all scenario, but rather one in which numerous Layer-1 protocols with their own distinct value propositions can coexist.

He pointed out that “the chains that will develop are the ones that are outstanding at cultivating their native projects.”