According to DAMAC’s Managing Director, the Metaverse Project will be launched in March 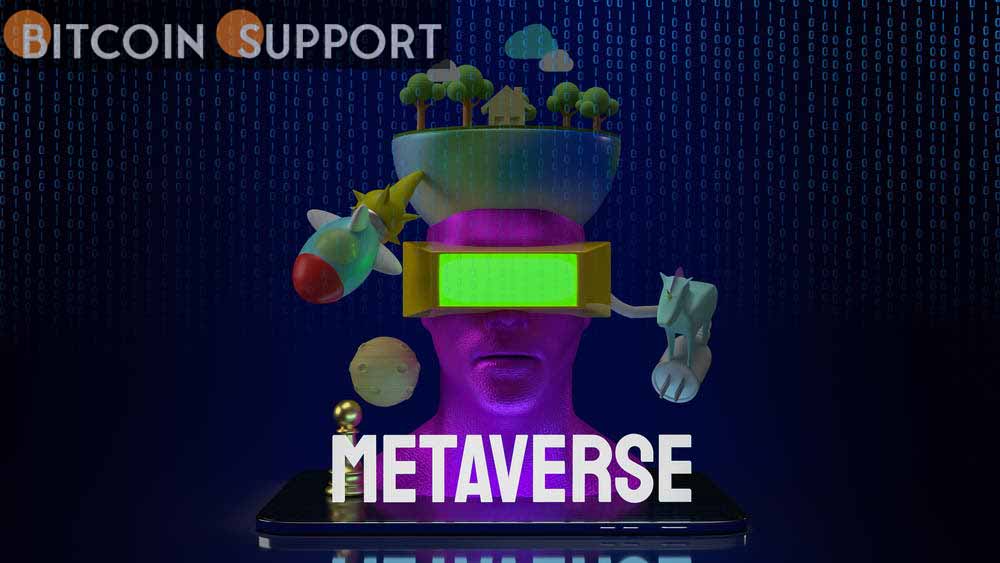 DAMAC Properties, one of the United Arab Emirates’ (UAE) largest real estate property developers, is aiming to launch a metaverse project soon, according to the company’s managing director (MD).

DAMAC Investigates NFTs and the Metaverse

According to Ali Sajwani, managing director of the real estate property developer DAMAC Properties, his company plans to launch a metaverse project in March. If it goes ahead, the project will be a first for the LSE-listed property firm.

Sajwani’s confirmation of the company’s metaverse plans comes only weeks after an online poll he ran showed real estate would be the first industry to use non-fungible tokens (NFTs). Furthermore, the news came only days after Sajwani was reported to have purchased a plot in The Sandbox metaverse.

Unlock Media quotes Sajwani as outlining the rationale for DAMAC’s decision in remarks made following an announcement made during NFT collection Crypto Bear Watch Club (CBWCask )’s me anything (AMA) session. He stated, ”

We’re looking into several ways to include NFTs and the metaverse at DAMAC. As you may be aware, DAMAC is a multi-billion dollar property developer that also owns brands like Roberto Cavalli (purchased in 2019). So, while most people use the term Metaverse in a broad sense, we believe it means much more, and we’ve developed a system that connects physical and digital assets to enable for cross-utilization.

He went on to say that DAMAC has already developed a solution to link the real estate developer’s many platforms, which include everything from real estate to fashion and jewellery. According to Sajwani, the goal is to introduce these into the metaverse.

Sajwani bought 10 percent of the CBWC token supply, according to the Unlock Media article, in addition to driving DAMAC’s metaverse initiative. According to the report, CBWC’s art piqued the managing director’s interest, and he “began to engage with them to add functionality to the NFTs and help construct the roadmap.”