According to an Official Gazette Decree, Venezuela’s Minimum Monthly Wage Is Not Pegged to the Petro 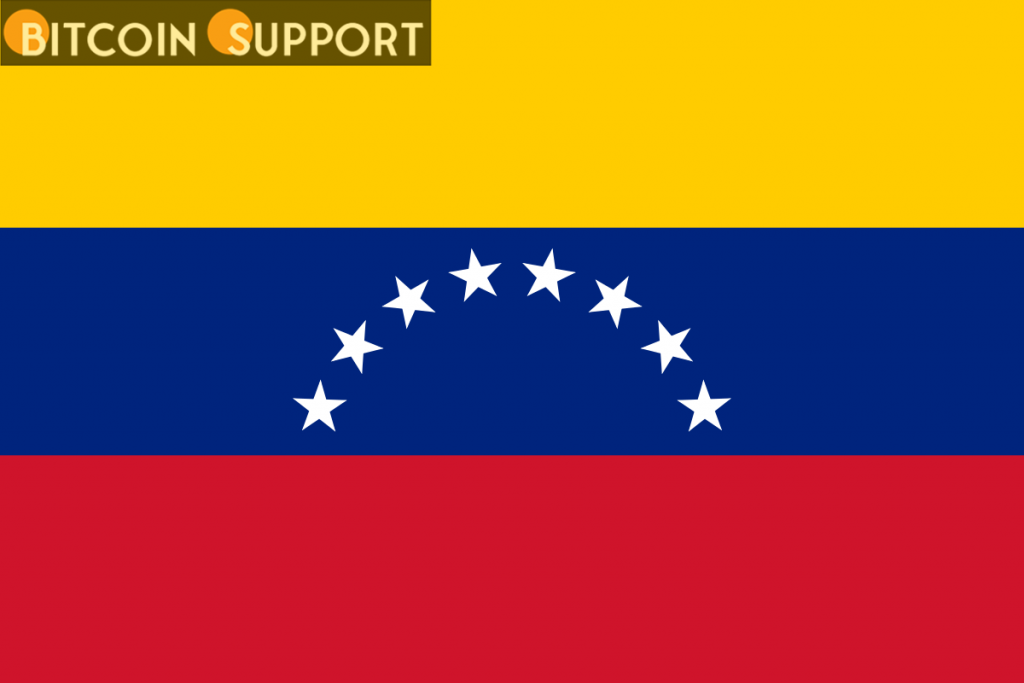 The new regulation implementing Venezuela’s recently announced minimum monthly wage increase was published in the Official Gazette, with no mention of its alleged linkage to the petro, the country’s cryptocurrency. The published law states that the minimum wage will be 130 VES, using the national fiat currency as the unit of account, which contradicts the Venezuelan president’s remarks.

Venezuelans Get a Real Salary Increase, According to the Official Gazette

The Oficial Venezuelan Gazette, a periodical that publishes laws and decrees upon their approval, recently disclosed the truth about the alleged peg that the minimum monthly income had to the national cryptocurrency, the petro (PTR), following a recent rise. The decree published establishes this minimal payment in the country’s fiat currency and makes no reference to the petro.

The mandatory monthly national minimum wage is increased for workers in the public and private sectors throughout the Bolivarian Republic of Venezuela… establishing a monthly payment of 130 bolivares (130.00 VES).

This contradicts claims made earlier this month by Venezuelan President Nicolas Maduro, who indicated that the minimum pay will be increased to half a Petro, and that the value of this minimal monthly wage would be linked to the value of the crypto currency.

This directive and the absence of a connection between the minimum monthly wage and the minimum hourly wage elicited reactions from workers, who criticised the situation. One of them was Pedro Eusse, general coordinator of the National Front of the Working Class Struggle, who stated that this hike was “a huge disappointment upon realising that there is no such peg to the petro because it is not represented in the Official Gazette.”

They vowed to tie the wage to half a petro, an accounting unit that climbs in tandem with oil prices. What we are seeing currently is a salary cap of $30.

However, Franklin Rondon, a representative of the National Assembly, the country’s legislative body, stated that the petro was used as a unit of account in this situation and that this does not suggest that the minimum salary would be increased every time the value of this crypto asset increases.