According to a survey, a lack of adequate financial services encourages crypto ownership in Nigeria 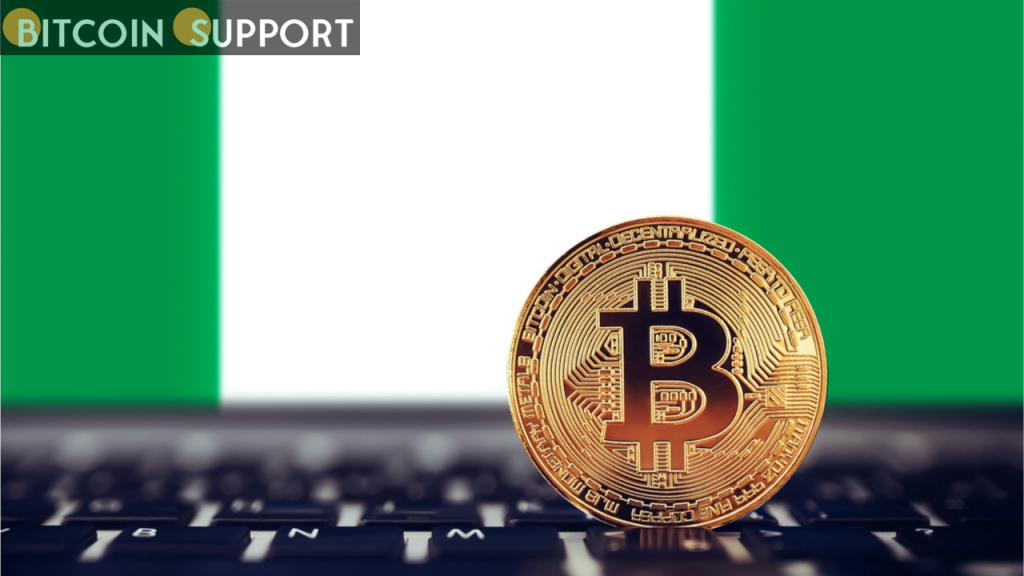 One of the primary reasons investors around the world prefer to diversify their portfolios away from traditional assets into crypto is to hedge against rising currency inflation.

According to KuCoin’s “Into the Cryptoverse Report,” many Nigerian residents have begun to view cryptocurrencies as a viable alternative to traditional methods of asset storage and transfer.

According to the survey, 33.4 million Nigerians aged 18 to 60 have owned or traded cryptocurrencies in the last six months. Nearly 17.36 million (or 52% of Nigerian cryptocurrency investors) have dedicated more than half of their assets to cryptocurrencies.

One of the primary reasons investors worldwide desire to diversify their holdings of traditional assets into cryptocurrency is to hedge against rising fiat inflation. For instance, a recent study of investors in the United Kingdom revealed that the majority believed tokens were safer and more secure than traditional investments such as gold, oil, equities, and real estate.

Additionally, the KuCoin research emphasises peer-to-peer trading as the most popular means of converting cash to crypto assets among Nigerian investors. Over the next six months, approximately 23.38 million Nigerians, or 70% of present bitcoin investors, will double their cryptocurrency investments.

The naira, the country’s fiat currency, has depreciated by over 209 percent over the last six years, which is one of the primary reasons why local investors are eyeing deflationary assets like as Bitcoin (BTC).

While the bulk of Nigerian crypto investors began their adventure several years ago, 26% began investing in cryptocurrencies just six months ago, thanks to the 2021 bull run, during which BTC temporarily crossed the $69,000 level.

The eNaira is regarded the most developed CBDC currency, getting 95 points out of 100 in PwC’s newly issued “2022 Global CBDC Index” for both retail and wholesale.

India, Brazil, and Hong Kong saw the highest levels of cryptocurrency adoption, with more than half of respondents admitting to investing in cryptocurrencies. 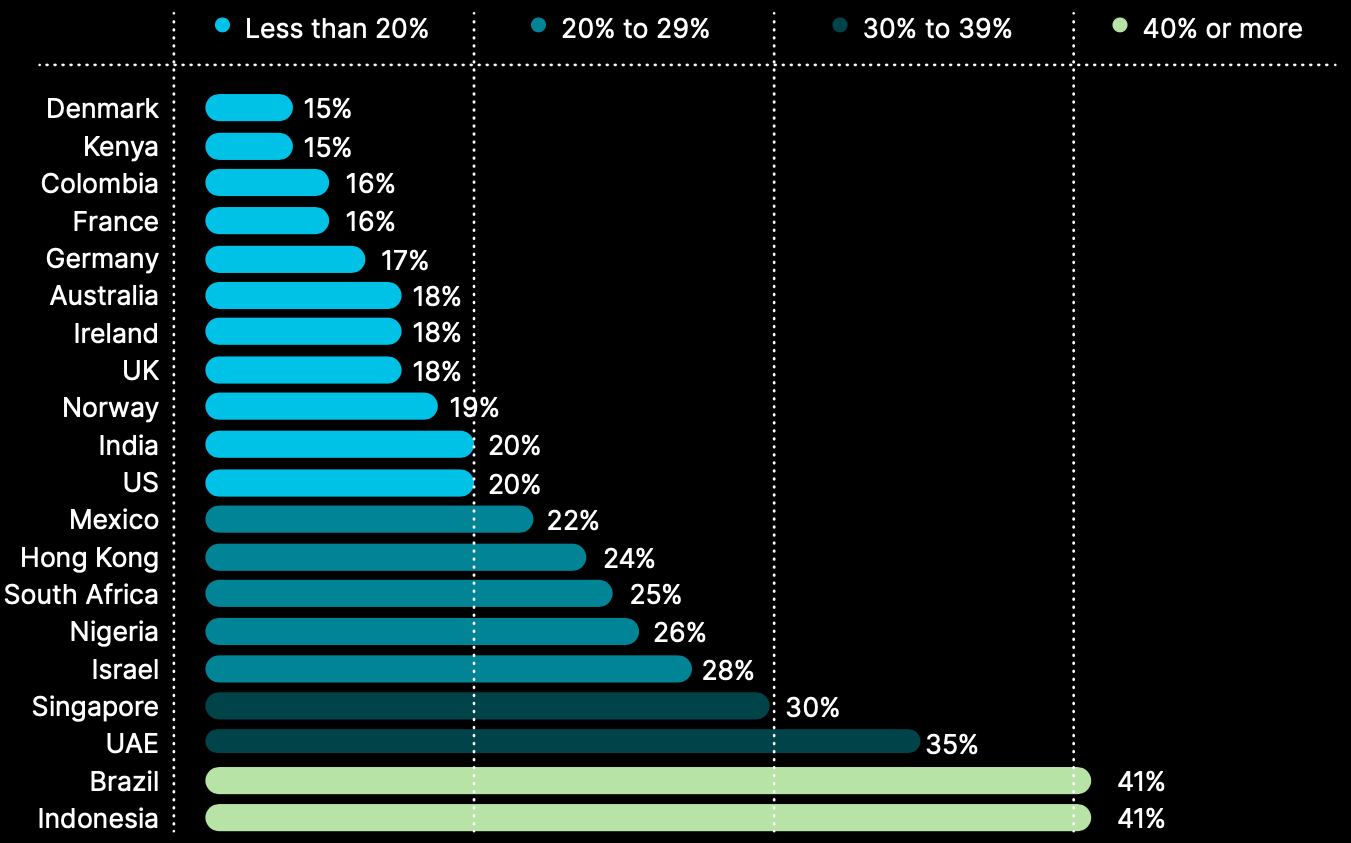 Additionally, Gemini’s analysis discovered that Indonesia and Brazil led the world in terms of bitcoin investors as a percentage of the overall population.