According to a report, India is targeting 700 cryptocurrency investors for non-payment of taxes 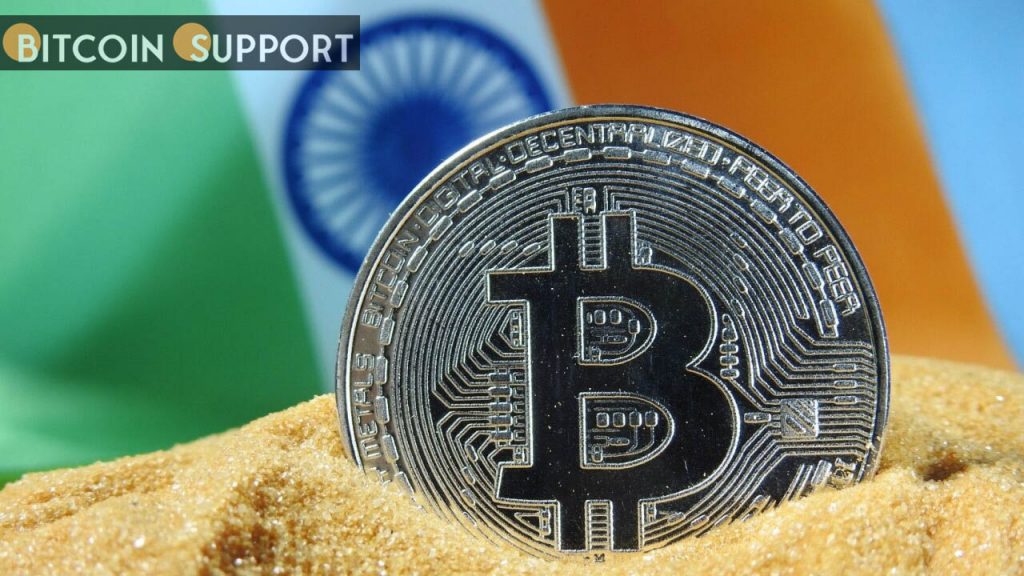 About 700 bitcoin investors are said to have been identified by India’s income tax department as having failed to pay taxes on high-value crypto transactions. “We have a long list of persons who were transacting in crypto assets but weren’t paying tax,” a Central Board of Direct Taxation official said.

700 crypto investors are being pursued by the Indian tax authorities.

According to reports, India’s income tax authority is cracking down on people who don’t pay their taxes on bitcoin gains. According to the Economic Times on Tuesday, the department is looking into the high-value crypto transactions of roughly 700 investors, and the authorities is planning to send them notices.

Most of these people, according to tax officials, have either failed to declare crypto earnings on their tax filings or have not submitted any tax returns at all. They may be subject to a 30% tax, as well as penalties and interest.

According to the journal, the Indian Central Board of Direct Taxation (CBDT) has a long list of people who were transacting in crypto assets but not paying tax. Initially, (we) shortlisted roughly 700 transactions with a substantial tax liability.

High-net-worth individuals, non-resident Indians, startups, students, and housewives are among those on the list. Some have never filed a tax return in their lives.

Some persons, according to tax officials, have gains in excess of Rs 40 lakh but have either not filed tax returns or recorded no income on their filings. Furthermore, people have treated cryptocurrency transactions differently on their tax returns, with some declaring income as capital gains and others declaring income as business income.

In her budget statement last month, Indian Finance Minister Nirmala Sitharaman recommended a 30% tax on capital gains from cryptocurrencies for the coming fiscal year. The budget also said that regardless of how long an individual has kept crypto assets, a flat tax would be applied.

Tax officials warned that in addition to following the tax requirements outlined in the budget, the department may pursue fines of up to 50% above and above the tax.

CBDT Chairman J. B. Mohapatra claimed in an interview with the journal last month that a big number of cryptocurrency investors had not been declaring income and that the income tax department had gathered adequate data on them. He further stated that after March 31, the department will begin enforcing the law.