According to a poll. The ECB may wait until Q4 to raise interest rates 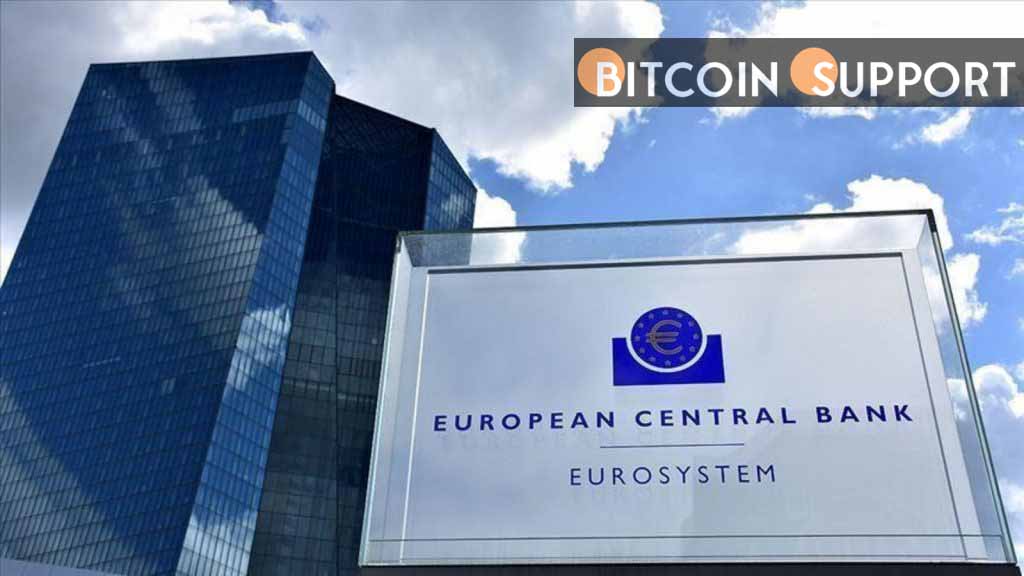 According to a recent Reuters poll, the European Central Bank (ECB) may wait until the fourth quarter of the year (Q4) to hike interest rates for the first time in over ten years. According to the poll’s author, “fewer economists” believe the ECB would boost the benchmark bank rate sooner after the war in Ukraine. Furthermore, a number of financial organizations throughout the world are betting on when the Federal Reserve will raise rates and how high they will rise this year.

Economists and financial commentators are arguing whether central banks would raise interest rates this year while the situation in Ukraine continues. Since the war began two weeks ago, experts have suggested that specific central banks may not raise rates or unwind massive asset purchases while the battle continues. The worldwide news agency Reuters, which is owned by Thomson Reuters, issued a poll on March 6, 2022, indicating that the European Central Bank (ECB) will wait until Q4 to raise rates.

The consensus is based on a “slight majority of forecasts,” according to authors Swathi Nair and Jonathan Cable. Despite growing inflation in Europe, 27 of the 45 polled participants thought that the ECB should wait until the late months of 2022 to act. The current survey was conducted by Reuters from March 1 to 4, and the news agency asked economists the same question last month. Following the Ukraine event, “fewer economists” expect the ECB to raise rates sooner.

“Only six analysts projected the first hike to happen sooner, in the third quarter,” according to the report, down from 16 in a poll last month. The debate and wagering on whether the ECB will raise interest rates at its policy meeting on March 10 has heated up. Rabobank economists wrote in a client note that the war should not modify the ECB’s ambitions. “The war has simply served to worsen the challenging combination of inflation and growth threats,” Rabobank economists told Reuters. As a result, the ECB’s plans to progressively reduce some accommodative measures should not be significantly altered, according to the economists’ client note.

The Fed’s Rate Hikes are Predicted by Global Investment Banks

The possibility of a rate hike by the Federal Reserve, in addition to the ECB possibly hiking rates for the first time in a decade this year, is a hot topic. The Federal Reserve in the United States is scheduled to raise the benchmark interest rate this month, but the conflict in Ukraine may cause this decision to be postponed. A spate of global investment institutions projected many rate hikes this year prior to the European conflict.

Meanwhile, with many expecting the Fed and the ECB to raise interest rates this month, the process of large-scale bond purchases by both banks is expected to come to an end this month. The Federal Reserve of the United States aims to “buy roughly $20 billion for the monthly period” beginning February 14 and ending March 11. The ECB’s pandemic-related stimulus program leveraged 20 billion euros in bond purchases, which are anticipated to come to an end this month.