According to a hedge fund report, Bitcoin is ‘relatively cheap’ 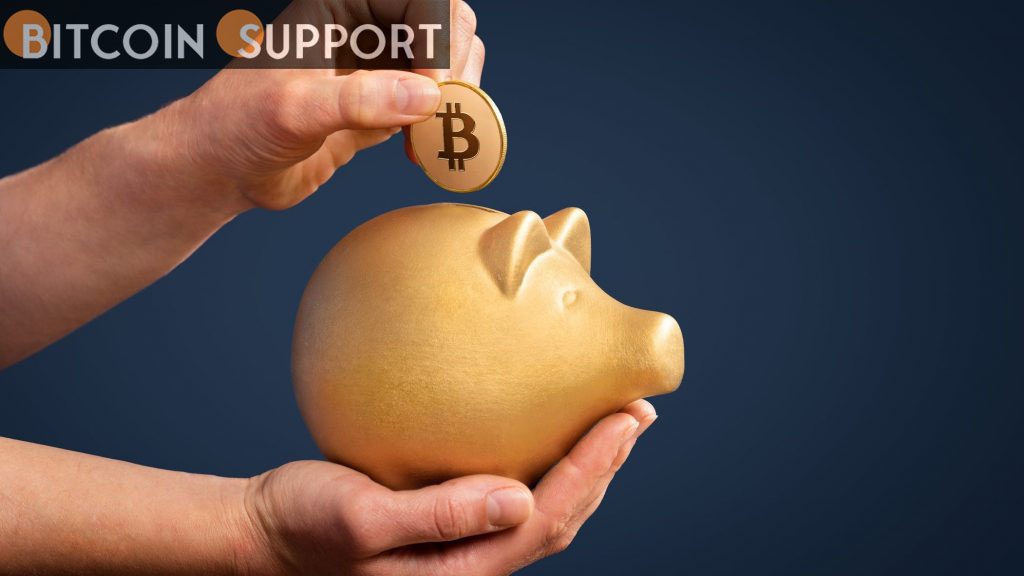 Pantera Capital recently stated that changes in the debt market and the Fed’s monetary policy could fuel Bitcoin’s next monster rally.

The trillions of dollars printed since the start of the COVID pandemic have driven new all-time highs in the stock and cryptocurrency markets, but analysts are now increasingly warning about warning signs coming from the debt market.

Despite low interest rates, the system is showing cracks as yields on US Treasury bonds have risen dramatically, according to markets analyst, who posted the chart below. 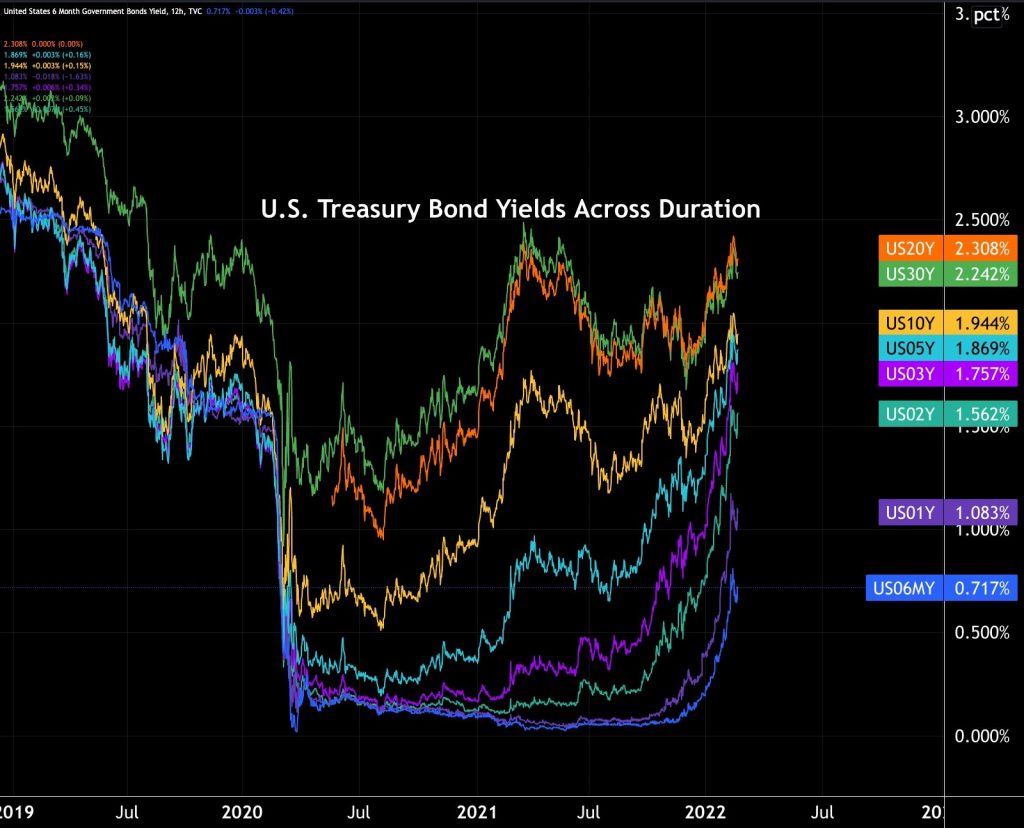 “Since November, yields have risen dramatically — bond investors have realised they are sitting in contracts programmed to lose purchasing power.”

As stated in Pantera Capital’s February letter to investors, “there has never been a time in history with year-over-year inflation at 7.5 percent and Fed funds at ZERO.”

As Panteral Capital puts it, “negative 5.52 percent is a 50-year low for real rates.”

It is now $15 TRILLION overvalued (relative to the 50-year average real rate), according to Pantera Capital. While Treasury bond yields have risen, Bitcoin (BTC) and other cryptocurrency prices have fallen, with BTC down over 45% since November 10.

This may soon change as Pantera Capital notes that “crypto tends to be correlated with them for a period of roughly 70 days, or just over two months, before it begins to break its correlation.”

“We believe that over the next few weeks, crypto will decouple from traditional markets and begin trading on its own,” Pantera says.

Despite the recent decline in BTC, Pantera Capital predicts that “10-year interest rates are going to triple — from 1.34 percent to something like 4 percent – 5 percent.”

According to Dan Morehead, CEO of Pantera Capital, who posted the following chart, Bitcoin “seems cheap” and “doesn’t look overvalued.”