According to a developer-focused study, cryptocurrency trade will migrate to the metaverse 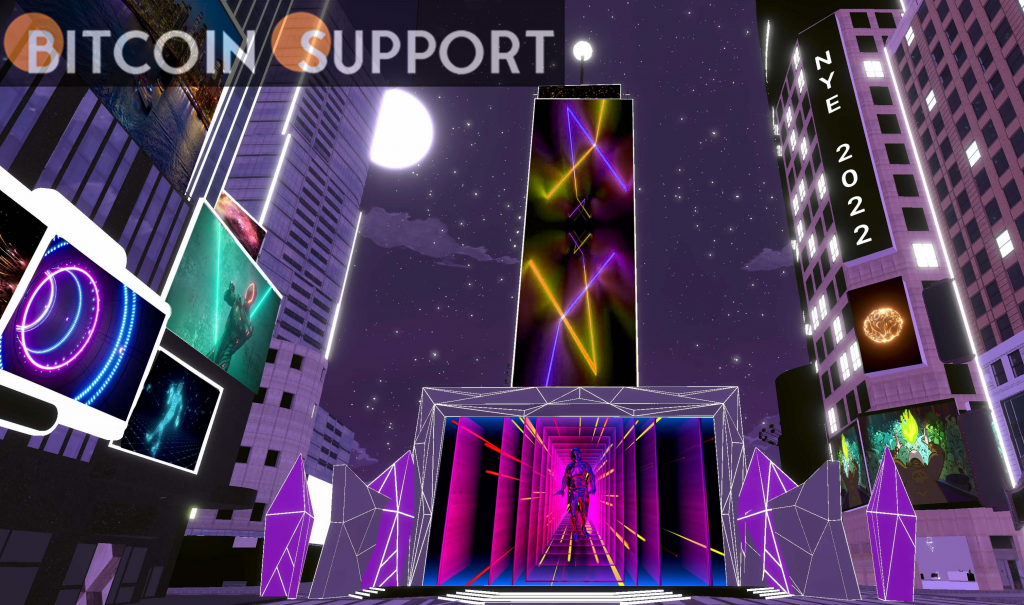 According to the majority of developers, crypto and blockchain innovation will be “essential in moulding the metaverse’s future.”

According to a new survey, developers anticipate that the metaverse will eventually become the “most popular” method of buying and selling cryptocurrency.

The study, commissioned by API provider Agora, gathered the perspectives and opinions of 300 developers on the metaverse. “Because they will be on the cutting edge of virtually every advancement in the metaverse, their thoughts and opinions will ultimately carry a great deal of weight,” says Tony Zhao, Agora’s founder and CEO.

According to the survey, 57% of developers predict that the metaverse will eventually become the most popular way to exchange cryptocurrency. However, one in three respondents feels that data privacy and security will be a significant issue in the metaverse.

Meanwhile, the surveyors inquired of developers whether the role of nonfungible tokens will continue to expand and eventually become the primary form of currency in the metaverse. 53% of respondents agreed, while 24% disagreed.

Additionally, the researchers discovered that the majority of developers feel that cryptocurrency and blockchain innovation will be “important in moulding the metaverse’s future.” 70% of respondents felt that improvements in the blockchain and cryptocurrency space would have a substantial impact on the metaverse.

Seventy-two percent of poll respondents felt that real-time participation will be critical to establishing a “connected experience” in the metaverse. Additionally, data indicated that 55% of participants thought the metaverse will eventually supplant real-world social connections.

Businesses began setting up shop in the metaverse in March 2022. Businesses have either begun or announced plans to expand into the virtual world. The companies intend to use the metaverse as a venue for business meetings, an innovation hub, and a platform for user involvement.