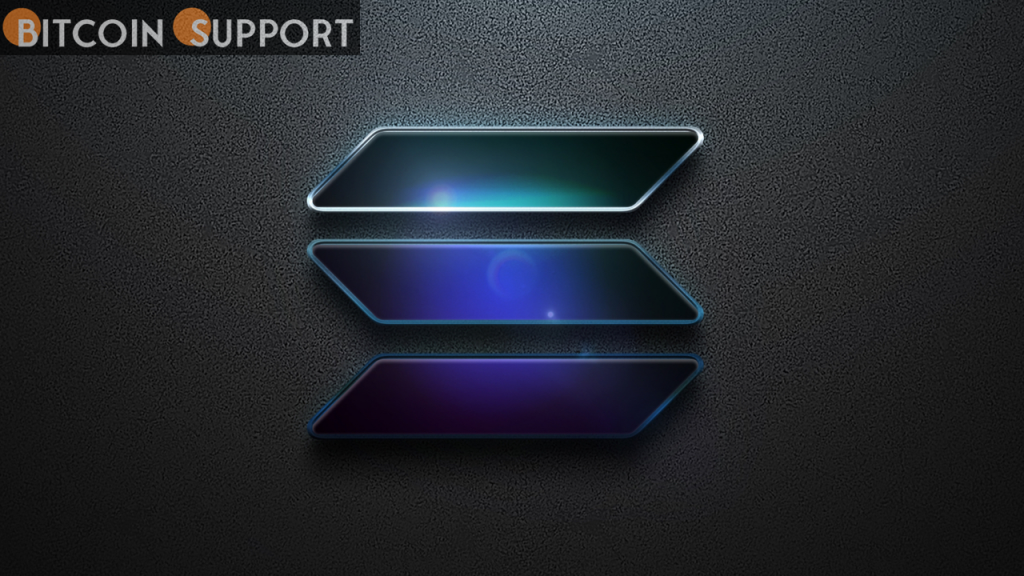 AC Milan has stated that the earnings from the NFT collection will be used to support the work of Fondazione Milan, the club’s charitable arm.

The limited-edition collection will include 75,817 NFTs, the capacity of the club’s home stadium San Siro, and will contain a 3D image of a jersey discovered in South Sudan by Danish war photographer Jan Grarup last December while capturing extensive floods in the region.

BitMEX teamed with AC Milan to support the initiative by offering trading discounts and “other perks” to the first 10,000 pre-orders. BitMEX will also donate to Fondazione Milan by acquiring a “significant” quantity of the NFTs.

According to the release, the funds would be used to support the club’s philanthropic efforts worldwide, notably the ongoing crisis in Ukraine and a UNICEF project in South Sudan.

Magic Eden will now accept coins from the DeGods and Aurory blockchain projects.

According to DappRadar, Magic Eden, the largest marketplace by volume for Solana (SOL) NFTs, has stated that it will begin accepting tokens from two prominent Solana NFT projects in the coming weeks: DeGods DUST and Aurory’s AURY.

The marketplace originally hinted at inclusion of the DUST coin in late March, tweeting on March 31st, “brb integrating $DUST.” On April 1, a tweet with the tag “$AURY” depicted a drawing of a Magic Eden-themed bar.

According to Magic Eden’s own data, DeGods is the most traded collection in the last 30 days, with a total trading volume of 307,121 SOL, or $33.8 million. According to DappRadar, Aurory ranks third in overall sales volume for a Solana NFT project, with an all-time volume of $79.5 million.

The inclusion of the tokens may be the platform’s latest move to establish itself as Solana’s native NFT marketplace following OpenSea’s announcement that it would incorporate Solana, pitting the two platforms directly against one another.

According to reports, Tiffany Huang, the platform’s head of content and marketing, indicated that the platform was interested in integrating tokens from other “blue chip” NFT collections.

Sales of Solana NFT are increasing.

Solana NFTs are seeing a huge spike in volume; according to analytics firm CryptoSlam, the NFT sales volume on the Solana blockchain has surpassed $9.2 million in the last 24 hours, a 51.5 percent increase.

It follows a decline in the trading volume of Solana NFTs following OpenSea’s statement that it will integrate the blockchain. Between March 30th, when OpenSea announced the Solana integration, and April 6th, a day before the integration went live, trading volume plummeted by 34.4 percent.

Ethereum (ETH) continues to be the most popular network for NFTs, with $49.4 million in sales in the last 24 hours.

Starbucks has announced its entry into the NFT market, with CEO Howard Schultz claiming that the company will “be in the NFT business sometime before the end of the calendar year.”

Autograph, the NFT platform co-founded by Tom Brady, has announced a multi-year deal with ESPN to produce a docuseries and NFT collection titled “Man in the Arena: Tom Brady” that chronicles the NFL legend’s career.