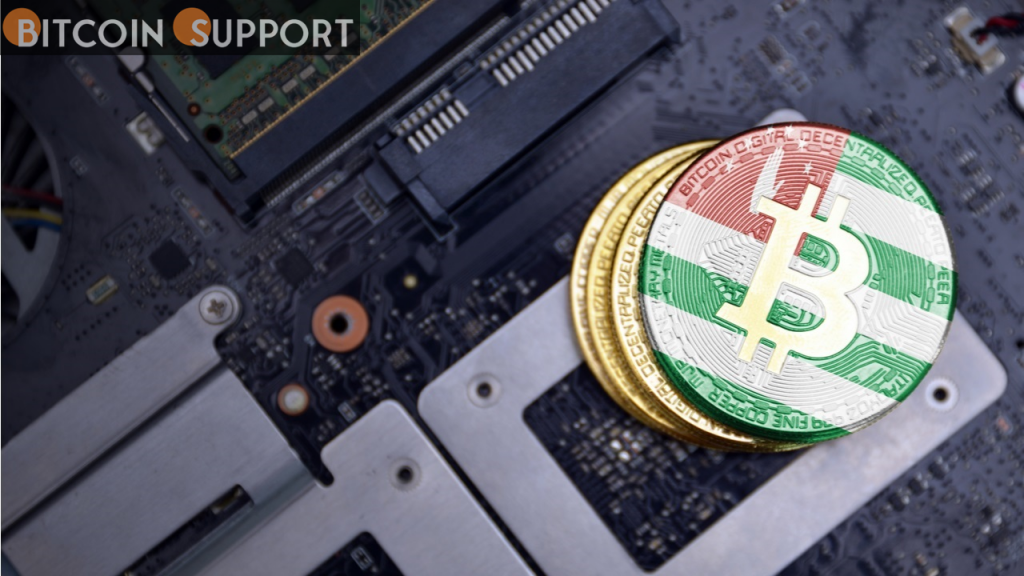 The authorities in Abkhazia have opted to uphold the territory’s ban on bitcoin mining. The partially recognised country in the South Caucasus is limiting energy-intensive digital currency extraction, citing power supply issues.

Abkhazia’s government, a separatist region in Georgia, has extended current limits on cryptocurrency minting until the end of 2022. On April 1, the Sukhumi cabinet made the necessary revisions to its December 2020 ordinance, which prohibited the use of energy for mining and prohibited the import of required equipment.

The de facto state has been experiencing power shortages and has held talks with Russia, its primary ally, to secure extra energy supplies. Crypto miners have also been blamed for frequent disruptions of the country’s electricity infrastructure. Due to recurring issues, a plan to legalise and regulate the sector has been put on hold.

Abkhazia began limiting cryptocurrency mining activities in 2018. The “temporary ban” was extended for another year in April. In October, the republic’s telecom and media authority said that the limitations on internet access for miners will be maintained indefinitely.

The republic’s authorities have been targeting cryptocurrency miners, announcing the confiscation of 6,000 sets of mining hardware in September. Simultaneously, Abkhaz officials revealed that an estimated 30,000 mining rigs remained operational, indicating a failure to prohibit the populace from minting digital currencies, which have developed into an alternative source of income for many.

To address the escalating energy issue, the government imposed fines and even criminalised the unauthorised use of electrical power for crypto mining. In June, a number of underground mining activities were closed.

Residents of Ochamchira region who are active in cryptocurrency mining took to the streets last summer to protest local law enforcement’s raids on unlawful mining farms in two villages in the district.