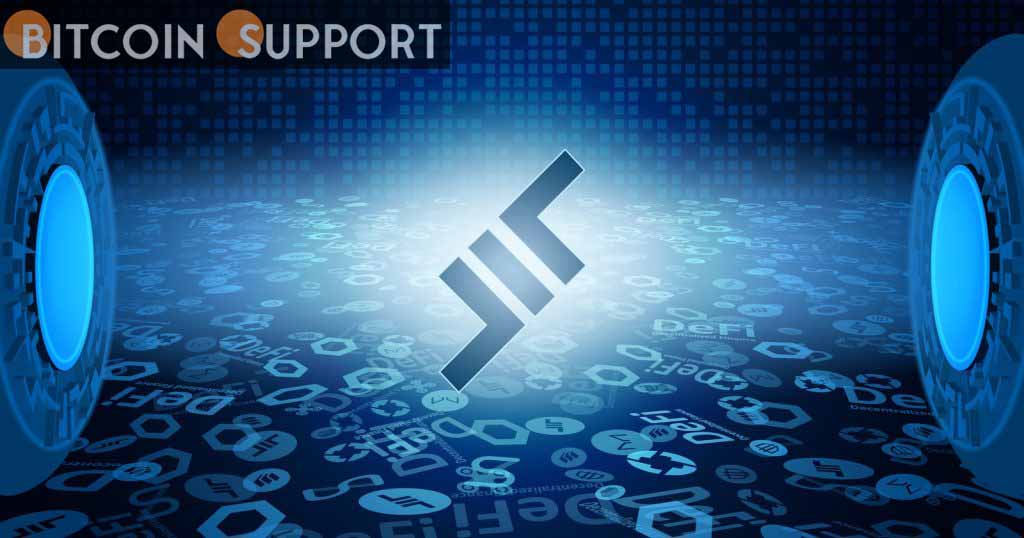 AAVE, the native token of the namesake DeFi network, surged beyond its peers in less than 24 hours as traders reacted favourably to the platform’s latest version three update. The token’s ascent corresponded with the platform’s total worth exceeding a certain level.

The AAVE price increased by more than 30% to $240, its highest level since early January. It has been steadily increasing since March 16, when the DeFi platform announced its version three upgrade.

According to data from DeFi Llama, the total value locked (TVL) in the AAVE platform has surpassed $14 billion for the first time since the start of the year. It indicated that interest in DeFi was reviving following a significant decline in the first quarter.

AAVE is one of the industry’s oldest and most prominent DeFi lending systems. It is the fifth-largest protocol in terms of TVL. Additionally, the token was one of the top ten currencies purchased by ETH whales in the last 24 hours, according to statistics from WhaleStats.

On March 16, the platform released its third iteration, which reduced load times and reduced gas prices by 20% to 25%.

A significant element of the update was the provision of cross-chain transaction functionality, which is projected to expand the platform’s usability. The news of the upgrade helped AAVE snap a four-month losing run and recover from four-month lows. Since then, the token has been on an upward trajectory.

Interest in DeFi has increased significantly this year, owing to the fact that the area typically offers higher rates on deposits than traditional savings accounts. Binance, the world’s largest cryptocurrency exchange, recently introduced support for DeFi platforms to its cross-chain protocol.

Total value locked up in DeFi has also increased significantly from this year’s lows, reaching two-month highs of $173 billion. Curve is TVL’s largest platform, with approximately $20 billion in assets under management.