A16z and Paradigm are leading a $150 million round for Ethereum Scaling Solution Optimism, valued at $1.65 billion 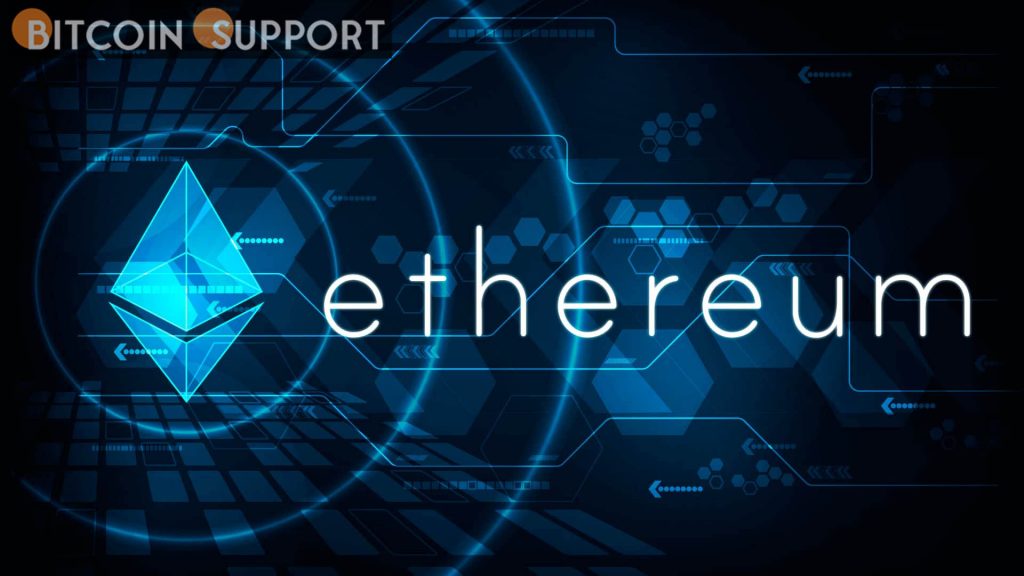 Optimism’s $25 million Series A round was previously headed by A16z.

At a $1.65 billion valuation, Ethereum scaling solution Optimism has raised $150 million in a Series B investment round led by notable crypto investors Paradigm and Andreessen Horowitz (a16z). According to a Medium post from the company, the money would primarily be used for employment.

Optimism is a layer 2 scaling solution based on the Ethereum blockchain that uses optimistic rollups as a transaction execution technique to increase throughput and minimise transaction costs while keeping the underlying blockchain’s security features.

According to DeFi Llama data, Optimism has around $363 million in total value locked (TVL) on the platform.

Last summer, a16z announced the $2.2 billion fund that was then the largest in the crypto industry’s history. With the creation of its own $2.5 billion fund in November, Paradigm surpassed the milestone.