A Ukrainian Charitable Organization Announces the Launch of an NFT Sale 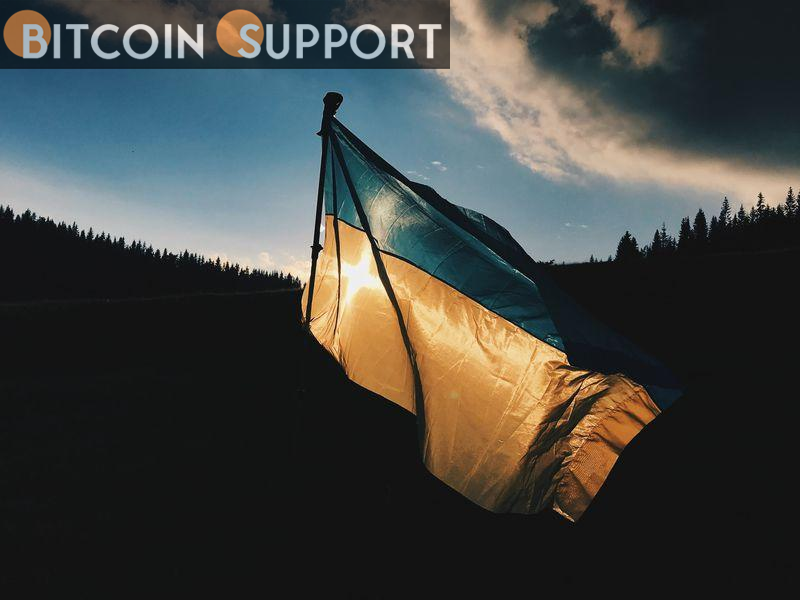 Pray4Ukraine, a newly formed Ukrainian charity organisation, has brought together hundreds of digital artists who are utilising their work to generate donations for the Ukrainian army and citizens displaced by the war. Additionally, the organisation is aiming to use the power of art to aid in the resolution of the Ukraine war.

Pray4Ukraine, a newly founded Ukrainian charity effort, has gathered together hundreds of the country’s digital artists to create 10,000 pieces of NFT art. In collaboration with Pray4Ukraine, the artists seek to gather donations for humanitarian assistance and support for the country’s military forces.

The Pray4Ukraine team also announced in a statement that the philanthropic group has already begun selling its NFT collection, which includes 9,930 artworks. According to the announcement, proceeds from the auction will benefit Come Back Alive, another philanthropic foundation that has been on the “humanitarian frontlines” since May 2014. Financial reports will be issued regularly via Pray4Ukraine’s public channels, the statement notes.

Art as a Means of Life-Saving

Along with raising donations for Ukrainians displaced by the war, the Pray4Ukraine team announced that it will use digital art and non-traditional forms of expression to advance the organization’s greater goal of ending hostilities between Ukraine and Russia. The statement stated as follows:

The objective of Pray4Ukraine is to demonstrate that anyone can contribute to putting an end to this war and saving countless lives in Ukraine. Digital art and NFT provide an alternate avenue for the crypto community to join a powerful global solidarity movement.

According to the statement, one of the artists who have pledged support for the cause, Olga from Kyiv, has refused to leave the capital, where she “continues to pour her awareness of the encircling events via digital art.” Another artist, Kamila, stated that while the war has made it difficult to find inspiration, her willingness to assist in any manner possible has enabled her to overcome the obstacles she has encountered since Russia invaded Ukraine.