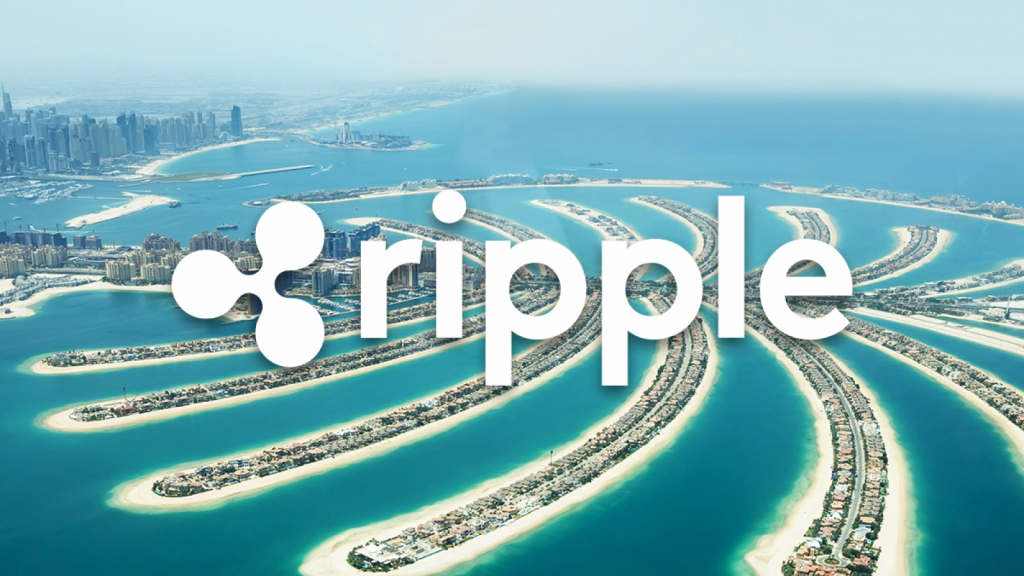 Al Fardan Exchange, a money transfer firm, has joined up with Ripplenet in a deal that will see the company use the Ripplenet blockchain when sending funds across national borders.

A United Arab Emirates (UAE)-based money transfer platform, Al Fardan Exchange, has partnered with Ripple in a deal in which the remittances firm will use the latter’s blockchain to send funds across borders in real-time.

According to a report in The National News, Al Fardan will become part of the Ripplenet Cloud, the blockchain firm’s cloud-based global financial network. In his comments following an announcement of the agreement, the money transfer firm’s chief executive, Hasan Al Fardan, explained why his company went into this partnership. He said:

We are well into a digital future and payments powered by technology, which is becoming key in the region. This partnership underscores our commitment to offering new channels and opportunities for people to remit money more securely, with more flexibility and convenience.

The report meanwhile notes that Al Fardan’s partnership with Ripple was announced after it was reported that the UAE, just like other countries in the Gulf Cooperation Council (GCC), had seen a rebound in their outward remittances in the past year. This recovery in the region’s outbound remittances has been attributed to stronger oil prices as well as the subsequent increase in economic activity.

“We are proud to partner … to leverage blockchain technology to revolutionise cross-border payments and the thriving payments industry in the UAE and the Middle East.”

Meanwhile, in its report, The National News suggests that by signing an agreement with Ripple, Al Fardan is now making good on its promise to partner with fintechs that “offer inroads into brand new customer segments.”