A regulator in the United Arab Emirates’ Special Economic Zone has released a consultation paper on ‘Crypto Tokens.’ 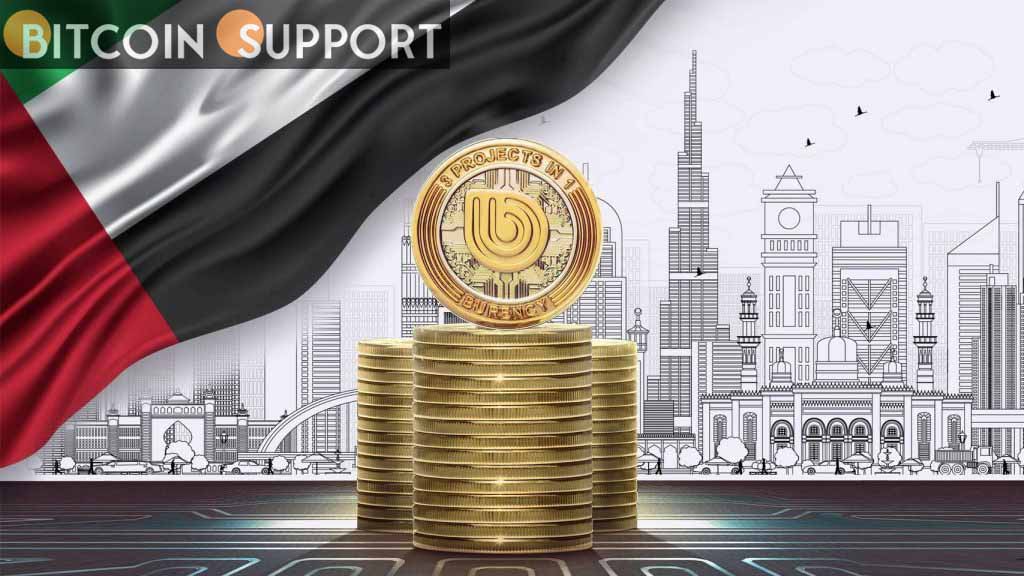 Changes to the Legislative Draft

The public has until May 6, 2022 to comment on the DFSA’s proposal “for a regulatory regime for persons intending to provide financial services activities in respect of crypto tokens,” according to the regulatory agency. After the public input period is completed, the DFSA will make any modifications to the proposed legislation that it deems necessary. The following is taken from the paper:

Following the public consultation, we will determine which changes to the proposed regime are required and, if necessary, revise the proposed draught legislation. The modified Regulatory and Markets Laws will be presented to His Highness the President of the DIFC for his approval, and subsequently to His Highness the Ruler of Dubai for his assent.

The DFSA also stated that the laws and rulebook modules will be published in their final form on its website. Interested parties, on the other hand, “should not act on the recommendations until the relevant amendments are made,” according to the regulatory agency.

Tokens that are prohibited or excluded

Meanwhile, the DFSA highlighted in this consultation paper that the most recent suggestions only apply to crypto tokens, not investment tokens. Investment tokens, formerly known as security tokens, are addressed in a separate consultation document, according to the regulatory agency.

In addition, the most recent consultation paper distinguishes between crypto tokens and restricted and excluded tokens. Excluded tokens, according to the DFSA, are utility tokens, which are “a form of token with a specified use case within a closed ecosystem.” Non-fungible tokens (NFTs) and Central Bank Digital Currencies (CBDCs) are also on the DFSA’s “excluded tokens” list.

The DFSA’s consultation document lists privacy tokens and devices, as well as algorithmic tokens, as forbidden tokens. The regulatory body has proposed to “ban these tokens and implement a prohibition that no public selling or promotion” of any such tokens shall take place “in or from the DIFC,” according to the regulatory body.