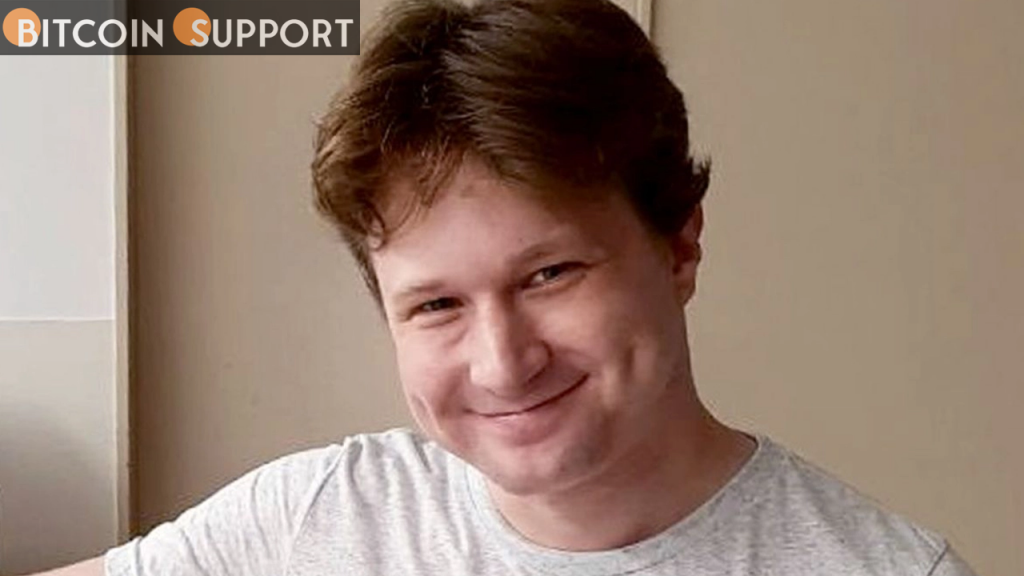 Virgil Griffith, a former Ethereum engineer, was sentenced to 63 months in prison and a $100,000 fine for violating North Korean sanctions.

Virgil Griffith, a former Ethereum (ETH) developer, was sentenced to 63 months in jail and ordered to pay a $100,000 fine for attending a conference and supporting North Korea in violating US economic sanctions.

The verdict was handed down by United States District Judge Kevin Castel of the Southern District of New York on Tuesday, April 12. Judge Castel remarked that “what you see here is intentionality, a conscious, determined intent to break the sanctions regime,” adding that Griffith’s offence was aggravated by his “want to educate individuals on how to dodge sanctions.”

Griffith pleaded guilty in September 2021 to conspiracy to violate the International Emergency Economic Powers Act, a law that prohibits US citizens from exporting “goods, services, or technology” to the DPRK (North Korea) without first obtaining a licence from the Department of the Treasury’s Office of Foreign Assets Control (OFAC).

Griffith was denied permission to travel to North Korea by US authorities in early 2019, but he travelled nonetheless in April for the “Blockchain and Cryptocurrency Conference” in Pyongyang.

He presented presentations at the conference disguised as a North Korean about how the country could utilise cryptocurrencies to circumvent sanctions and launder money. He also discussed how smart contracts could be utilised to the country’s advantage during nuclear weapons negotiations with the US.

His defence team asserted that Griffiths’ diagnosis of OCPD and NPD explained his “obsession” with North Korea and may have contributed to his disregard for warnings from friends, family, and the government about unsanctioned visit to the country.

Griffith was given the opportunity to speak during the court, expressing regret for his acts and declaring that the sanctions imposed on Russia in response to the invasion of Ukraine had “shown their value” and that he had been “cured” of his “obsession with North Korea.”

Griffith was not convinced by the court, with Judge Castel stating:

“The reality is that Virgil Griffih planned to return home as a crypto hero, to be respected and lauded for defying government sanctions, for his courage and nobility.”

Griffith was detained by the FBI in November 2019, just months after returning from the conference. Prior to his arrest, Griffith met with the Bureau multiple times about his trip, including presenting them with images of himself giving presentations at the conference.

North Korea’s use of cryptocurrencies has gotten increasingly sophisticated, both in terms of circumventing sanctions and stealing millions of dollars through hacks and attacks.