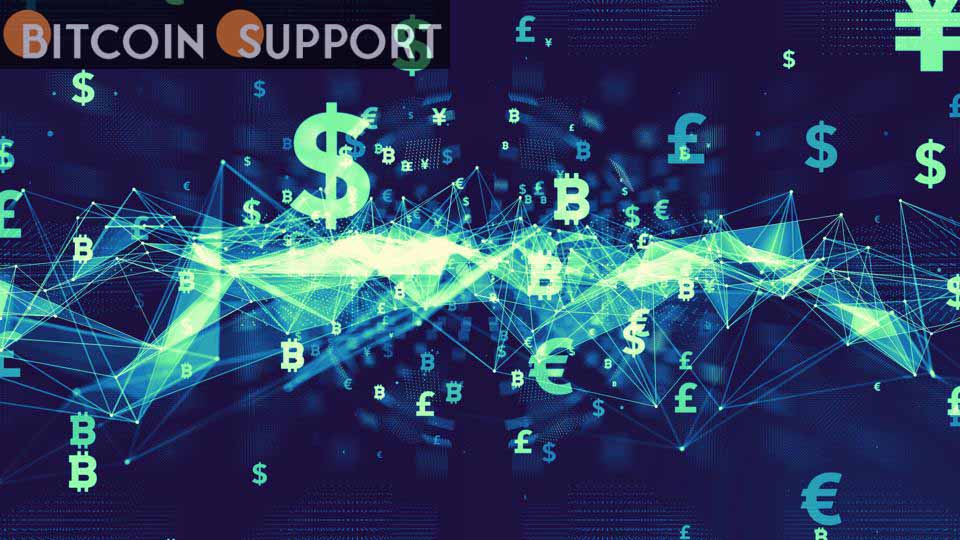 According to the State of Hiring Report 2021, the number of people who desire their salary in cryptocurrency has increased by 10% month over month.

Apart from high-profile athletes and politicians, a survey shows that the number of ordinary people accepting part of their income in cryptocurrency has surged significantly.

Deel, a global employment business, produced a research in November 2020 that indicated a 10% month-over-month increase in persons who desire to be paid in crypto since November 2020.

Latin America (LATAM) and Europe, Middle East, and Africa (EMEA) are at the top of the list of places where employees are taking a percentage of their compensation in crypto, according to the data, which was compiled from over 100,000 contracts in over 150 countries.

According to the report, 52 percent of employees who took at least a portion of their wages in crypto were from the LATAM region, 34 percent from EMEA, 7% from North America, and 7% from Asia Pacific.

In addition, the study found that Bitcoin (BTC) is still the most popular cryptocurrency, with 63 percent of crypto salaries paid in the currency. While Bitcoin remains the most popular cryptocurrency, altcoins are progressively gaining traction. At 7% of crypto salaries, Ether (ETH) and USD Coin (USDC) are equal for second position. Solana (SOL) and Dash (DASH) were next, each with 2%.

I guess it would be interesting when you wake up the next morning after receiving your salary only to find out the market had dumped drastically and so has your salary cause it’s now in crypto what then ?

Crypto payments are gaining traction among small businesses (SMBs) all around the world, in addition to being used as compensation. According to a report published in January, 24% of small businesses plan to accept cryptocurrency payments. This, according to the respondents, is critical for the success of their businesses.

Crypto is also the future of payments, according to large organisations in the payments industry. “75 percent of all significant corporations believe bitcoin will eventually be integrated into every type of financial services,” stated Petr Kozyakov, CEO and co-founder of Mercuryo.