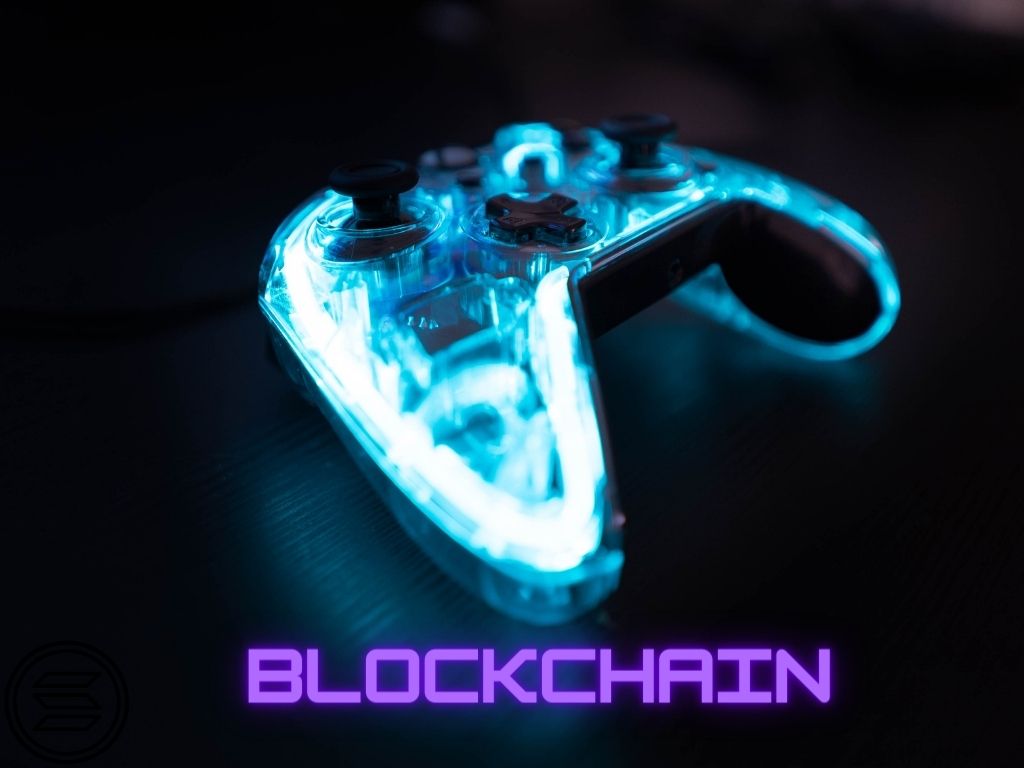 Three veterans of the crypto sector have teamed up to form an investment consortium that will bring traditional gaming developers into the bitcoin space.

To monetize tokenization, developers must first grasp the economics and business model underlying it, according to executives.

As interest in play-to-earn gaming grows, a group of digital asset veterans has banded together to tackle the crypto-gaming nexus in a novel approach.

Alameda Research, Galaxy Digital, and Republic Crypto have formed an investment partnership to bring traditional gaming studios and developers to the Web3.

“As the technology that enables the development and enjoyment of video games evolves, so do the business models by which games monetize,” stated Sam Englebardt, co-founder and partner at Galaxy Digital and Galaxy Interactive’s founding general partner. “However, a few elements will stay constant and important to a game’s long-term success — the quality of the gameplay and the game developers’ creative vision.”

The NG+ consortium will invest in traditional video gaming industry businesses to help with token liquidity.

Token economics is an area of need for the gaming industry as it continues to lean on blockchain-based solutions and revenue, according to executives.

“While gaming’s creative talent is at an all-time high right now, the most experienced developers are hesitant to build crypto games due to the near-term speculation that the first inning of play-to-earn content has exhibited,” said Richard Kim, general partner at Galaxy Interactive, Galaxy Digital’s venture arm.

NG+ wants to make sure that experienced game developers get the help they need to enter Web3, according to Englebardt.

“To date, most crypto games lack the potential to convert and keep a significant base of payers,” Kim stated. “Too much of the narrative has concentrated on ‘play to earn,’ without thinking where the long-term demand would come from to absorb all of the token supply.”

In-game token prices are falling as a result of the trend. SLP, Axie Infinity’s in-game digital currency, has fallen from roughly $0.40 in April 2021 to around $0.02 recently, according to Kim.

“The narrative has shifted to ‘play and earn,’ but I believe this is a deceptive concept since it ignores the payer side of the equation while masking the underlying economic activity as play…rather than labour,” Kim added.

“Pay-to-win-to-win” models, in which a specified player base is prepared to pay for tokens to apply their abilities in the hopes of winning a larger portion of the network’s rewards, would promote true sustainability, according to Kim. He went on to say that giving players free tokens to begin with would be the greatest approach to develop demand.

“Giving value first is one of the best ways to gain value,” Kim remarked. “I’m particularly positive on midcore games with pre-existing but churned player bases that may be reincarnated in a token-based [version 2] by receiving airdropped tokens for their participation in [version 1] of the game.”

GreenPark Sports, a metaverse sports and esports platform; Delysium, a player-owned blockchain game; and Mirror World, a game built on a digital model of real-world structures, are the first three players in NG+.

Galaxy will be in charge of locating gaming studios, Alameda Research will focus on ensuring that the gaming projects’ token-based economies have sufficient accessibility and liquidity, and Republic Crypto will assist consortium members with token economic design and tokenization prior to an exchange listing.