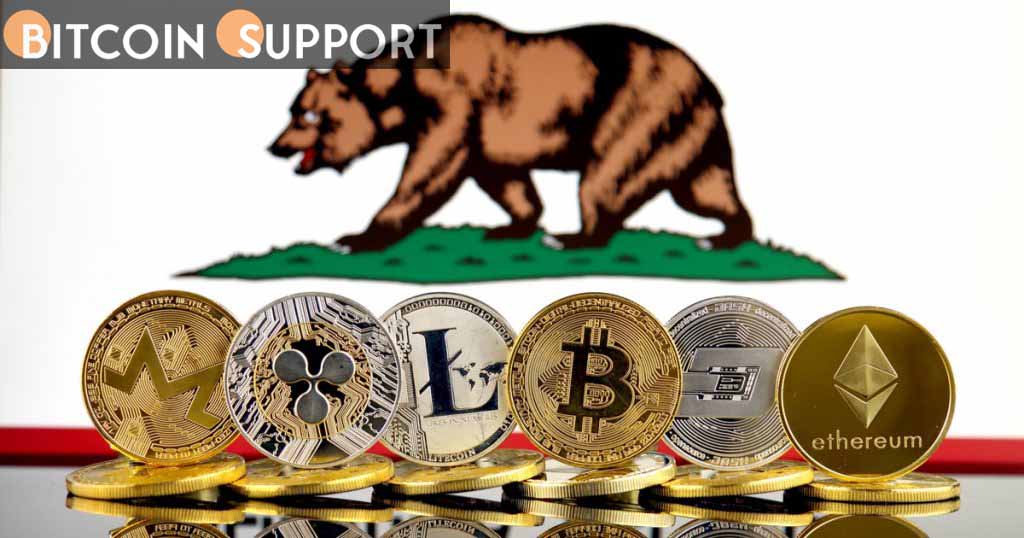 The bill is the latest in a long line of state bills aimed at encouraging the use of bitcoin for payment.

California is the latest U.S. state to embrace bitcoin payments.

Senator Kamlager introduced Bill 1275 to the state legislature on Friday in order to add a section to the government code relating to public services provided by Californian agencies.

According to the text, “this bill would authorise a state agency to accept cryptocurrency as a method of payment for the provision of government services.”

The bill joins a growing number of states in the United States that are attempting to enact legislation that encourages the use of bitcoin as a medium of exchange.

Colorado Governor Jared Polis promised last week that citizens would be able to pay state taxes with bitcoin and cryptocurrency by this summer, calling the state a “very forward-thinking, innovative state.” Polis, on the other hand, stated that the state would immediately convert any cryptocurrencies received as payment into US dollars.

Missouri, on the other hand, is attempting to encourage bitcoin adoption through tax breaks. State Representative Phil Christofanelli said on Feb. 11 that Missouri should remain “open to innovation” and proposed that bitcoin be exempt from state, county, and local property taxes.

Tennessee State Representative Jason Powell introduced two bills a few days before the Christofanelli proposal. The first would allow the state and its municipalities to purchase bitcoin for their treasuries, while the second would create a bitcoin and cryptocurrency study committee to “assist in determining how to make [Tennessee] the most forward-thinking and pro-business state for cryptocurrency and blockchain, as well as to foster a positive economic environment for blockchain and cryptocurrency.”

On a federal level, the White House is eager to establish a consistent set of policies to regulate Bitcoin and digital assets, as legislation and enforcement are currently dispersed across sectors and agencies. To that end, the Biden administration is expected to issue an executive order soon tasked with assessing the risks and opportunities that Bitcoin and cryptocurrencies may present.