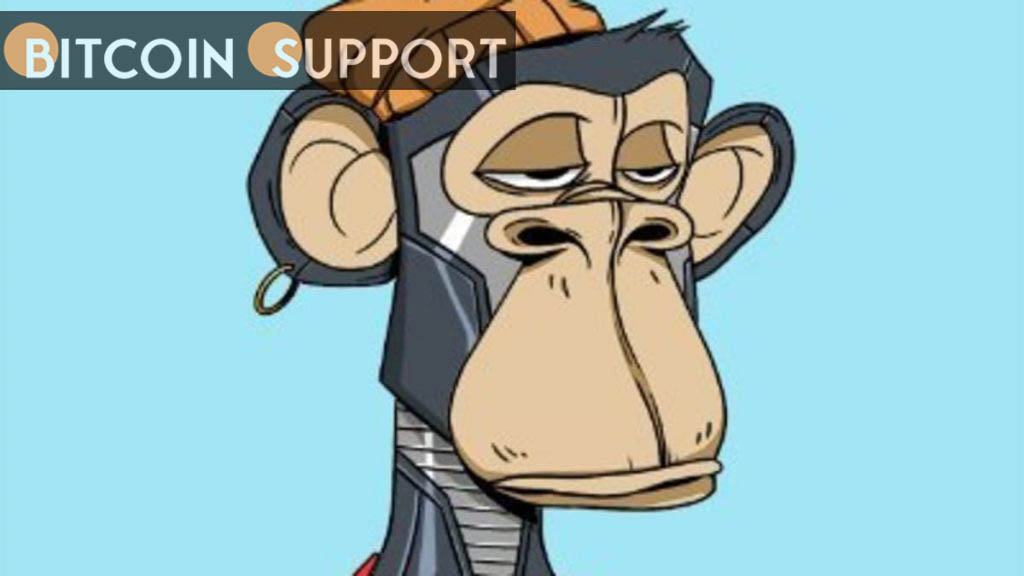 The first team to bring an ape into the BAYC is looking to sell its Bored Ape.

Necaxa was one of the first major soccer teams to embrace the NFT concept, establishing the first NFT linked to ownership stake in a professional sports team. Additionally, the Mexican club was the first to join the Bored Ape Yach Club, having purchased a one-of-a-kind Bored Ape for the team.

The team, led by its Ukrainian owner, is aiming to contribute to the plight of refugees fleeing the country’s civil strife by selling the NFT they’ve owned since last year.

According to Al Tylis, the club’s owner, sports teams have a unique ability to bring people together and have a moral obligation to stand alongside the Ukrainian people and use their resources to alleviate their predicament.

Tylis is a native of Donetsk, the capital of the Donetsk Oblast’s disputed region. He previously served as CEO of the North Star Asset Management Group and co-owns the New Zealand Breakers and G2 Esports with Necaxa.

Tylis stated in an interview with Sportico that he chose to donate the auction proceeds in cryptocurrency rather than their USD equivalent. He thinks the gesture would further galvanize the NFT community and attract the attention of other sports teams, encouraging them to follow suit and contribute to the relief efforts for Ukrainian refugees.

Regardless of the quantity of the donation, Tylis stated that he is aware of the limitations of donations in general.

“Sitting back and watching while so many innocent people are suffering is just not something I can do. This is our small way of helping. Please consider how you can help as well,” he said.

Disclaimer: These are the writer’s opinions and should not be considered investment advice. Readers should do their own research