A Member of the Parliament of St. Maarten Intends to Have His Entire Salary Paid in Bitcoin Cash 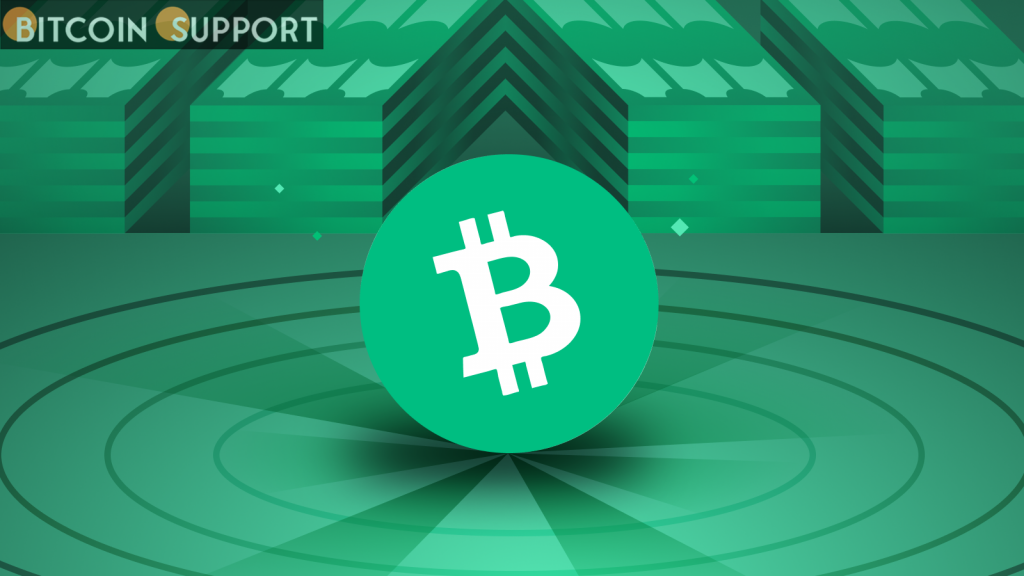 Rolando Brison, the head of the United People’s Party and a member of the Parliament of St. Maarten, said on Saturday that he has become the first elected official to request payment of his whole salary in bitcoin cash. Brison believes St. Maarten may become the Caribbean’s “Crypto Capital” as long as his country embraces blockchain technology and cryptocurrency solutions.

While El Salvador is well-known for its bitcoin tender law, the Caribbean has developed a reputation as a hotbed of cryptocurrency usage, particularly bitcoin cash (BCH). According to data from map.bitcoin.com, there are presently hundreds of retailers accepting BCH for goods and services across the Caribbean. Rolando Brison, a member of the St. Maarten Parliament and head of the United People’s Party (UP Party St. Maarten), revealed on March 19 that he will get his entire salary in bitcoin cash (BCH).

According to the government source, St. Maarten should continue down the route of digging “into the ever-growing cryptocurrency phenomenon.” Brison insisted during his statement that he had requested an update on plans to use blockchain technology in government from St. Maarten’s finance minister Ardwell Irion. “I believe that St. Maarten has a possibility to become the ‘Crypto Capital of the Caribbean’ if we continue to innovate and embrace bitcoin and all of its benefits,” Brison said in a statement on Saturday.

The elected politician in St. Maarten informed his followers on Twitter that he was the first member of the government to receive his entire salary in crypto asset payments. “Today, I became the world’s first elected official to have his whole salary paid in bitcoin cash, as our country increasingly embraces cryptocurrencies and blockchain technology,” Brison tweeted. “We appreciate [Roger Ver’s] advice in establishing St Maarten as the Caribbean’s Crypto Capital,” the St. Maarten UP Party leader added.

Brison added during the announcement that during a conference last year, St. Maarten’s finance minister stated that cryptocurrency and blockchain adoption should be a major area of research. Brison expressed his admiration for the finance minister’s thoughts on how to move toward innovation. The UP Party leader stated that the next critical step would be to enact legislation governing bitcoin and blockchain technology.

“While my proposed consumer banking legislation will strengthen our historical forms of commercial banking, we also need to pass laws to make cryptocurrency transactions even more effective and worthwhile in St. Maarten,” Brison explained. The member of the Parliament of St. Maarten also stated that he has begun exploring legislation to make bitcoin cash (BCH) legal tender in the country. Additionally, Brison seeks to have BCH and non-fungible token (NFT) transactions tax-exempt in St. Maarten.

“The concept of ‘Money’ has been undergoing and will continue to undergo a tsunami of innovation,” the elected official from St. Maarten remarked. “This innovation comes as the country and its legislators grapple with how to convert our local currency and (E)commerce to a digital age. Fortunately, the solution is right in front of us in the form of Bitcoin Cash.”