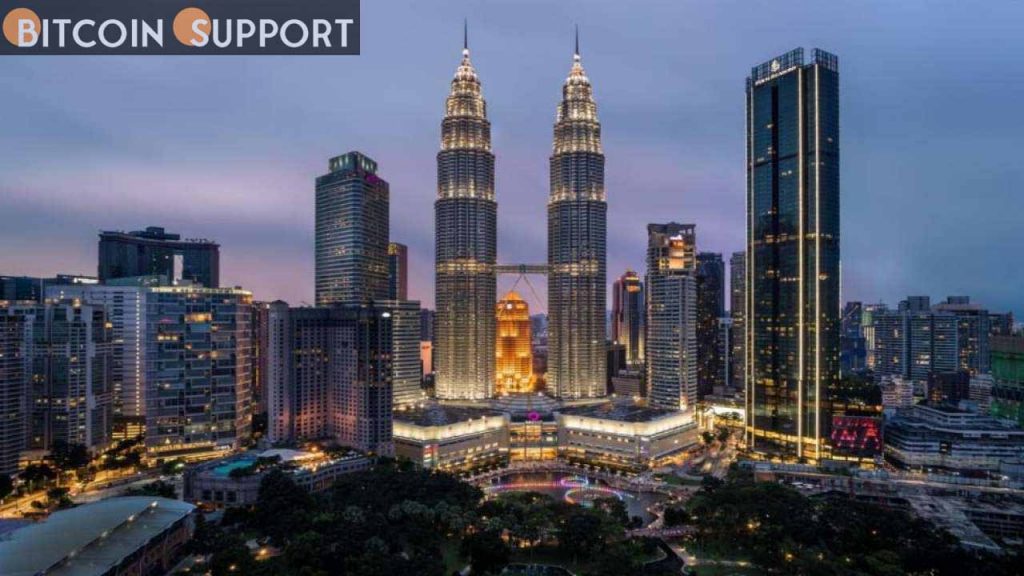 Malaysia’s finance minister earlier warned that cryptocurrency transactions were illegal because they lacked the universal properties of money.

Malaysia’s Ministry of Communications and Multimedia (KKMM) is apparently promoting cryptocurrency adoption, with the deputy minister urging the government to legalise the digital currency.

Zahidi noted that such measures will benefit young people substantially, as the bitcoin industry has grown in popularity among the younger population. Additionally, he stated that the KKMM is looking into measures to enhance young people’s participation in the business.

The deputy minister added that it is up to Malaysia’s financial regulators, including the central bank and the Securities Commission Malaysia, to decide on crypto regulation.

However, the ministry is willing to raise this problem because the crypto industry is the “future business and financial programme, particularly for young people today,” Zahidi explained.

“We hope the government will attempt to legalise this matter so that we can increase young people’s engagement in cryptocurrencies and assist them with energy usage and other issues.”
According to some publications, Zahidi recommended legalising bitcoin transactions in Malaysia rather than adopting cryptocurrencies as legal cash.

Comms Ministry in Malaysia proposes adopting cryptocurrency as legal tender "to help the younger generation who are active users of the currency, especially on non-fungible token (NFT) trading platforms"https://t.co/m4vXcsfMRr

Malaysia’s finance minister, Tengku Datuk Seri Zafrul Tengku Abdul Aziz, stated in early March that payments in cryptocurrencies such as Bitcoin (BTC) and Ether (ETH) were unlawful in the country because they lacked the universal qualities of money.

“Digital assets, in general, are not a good store of value or a means of trade. This is because digital assets are subject to fluctuating price changes as a result of speculation, the possibility of theft as a result of cyber threats, and a lack of scalability,” he explained.

The minister stated that Bank Negara Malaysia was investigating the possibility of creating a central bank digital currency and other blockchain-related initiatives in response to the growing trend in the digital asset business.