A large Singaporean investment has valued Amber at $3 billion 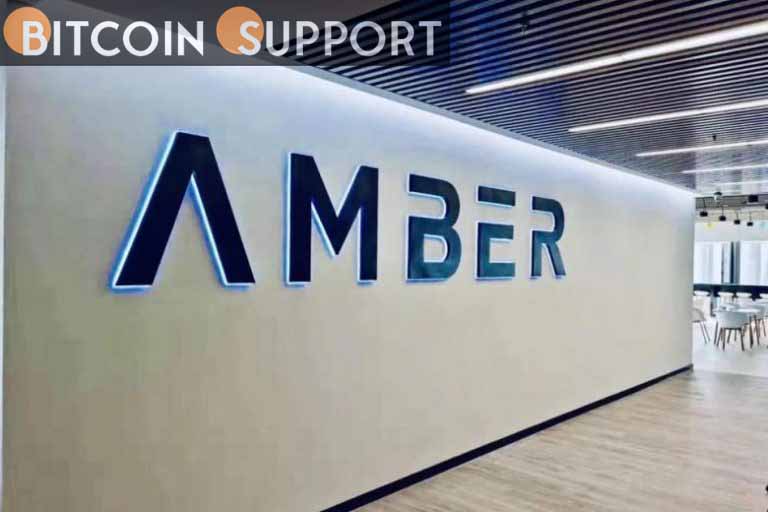 Amber, a crypto financial service provider, has been valued at $3 billion following a funding round headed by Temasek Holdings, a Singaporean state-owned investment business.

According to a Feb. 21 release, Amber Group was able to raise $200 million in its Series B+ funding round. Sequoia China, Pantera Capital, Tiger Global Management, Tru Arrow Partners, and Coinbase Ventures were among the other investors.

We are excited to announce our Series B+, which comes at a time of rapidly increasing crypto adoption globally. The investment reinforces Amber Group’s strategic alignment with its investors, as well as a shared vision of digital assets’ future in a new, digital economy. #wagmi pic.twitter.com/6EOHd1H8Gx

Amber’s valuation has risen threefold since its Series B round of fundraising in June, when it was valued at $1 billion. The Hong Kong-based firm, which was created by former Morgan Stanley traders, presently manages $5 billion in assets.

The fresh funding would be used to make “important hires to boost our institutional business in Europe and the Americas,” as well as to expand the worldwide reach of its consumer-facing WhaleFin crypto investing platform.

“Digital assets are becoming a more significant category to keep an eye on, particularly for institutional investors.”

Amber Group is a cryptocurrency investment firm that works with both institutional and commercial investors. It has a total trading volume of more than $1 trillion.

Amber Group’s expansion may be seen in the increasing quantity of funding it has received as well as the overall number of assets it owns. DeCurret, a Japanese crypto trading platform, sold its crypto operations to Amber Group on February 1 after announcing plans to do so on January 12.

Singapore has been one of the more welcoming places in the region for crypto investors. In 2021, the city-state saw $1.48 billion in crypto-related investments, according to a recent KPMG analysis. This is a tenfold increase from 2020. According to Bloomberg, only five of the 180 companies who filed for permission to establish a crypto business there have been accepted since January.

Regulators have began cracking down on the marketing practises used by some crypto companies, maybe in part as a result of the increased crypto investing activity. Ads cannot be put in public spaces such as public transit, websites, or print media, according to new restrictions released to advertisers on January 17.