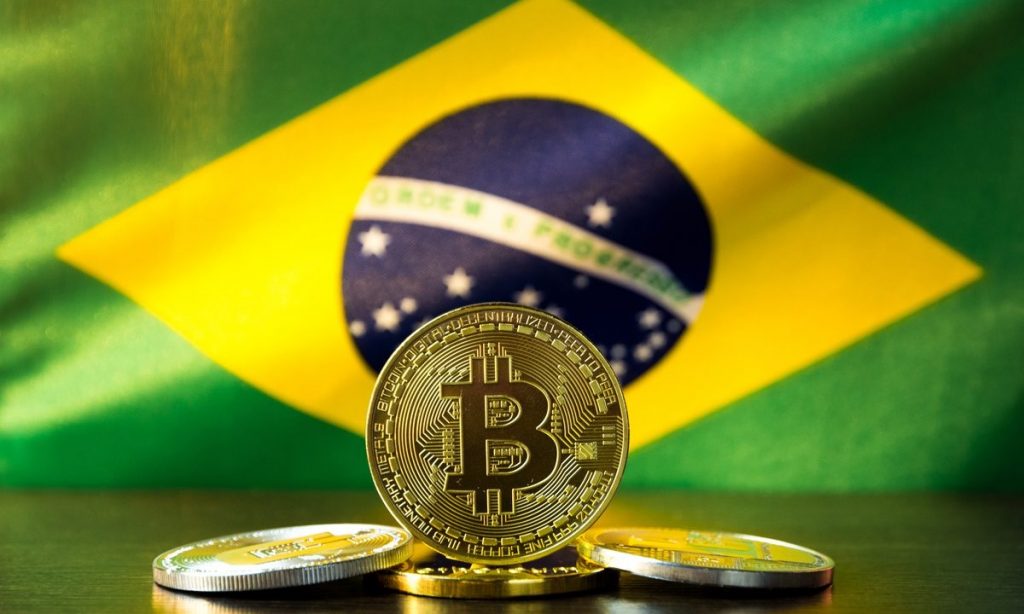 The country’s central bank will be in charge of overseeing and inspecting digital assets.

The Brazilian Senate is set to vote on a bill aimed at regulating and legitimizing digital assets in Latin America’s largest economy.

Bill 3825/2019, which was approved by Brazil’s economic affairs committee on Tuesday, proposes regulatory guidelines for the country’s digital asset market, including an exchange licensing regime.

Senator Flávio Arns introduced the bill, which seeks to regulate services related to cryptocurrency transactions on electronic trading platforms. It is the first time such a bill has been proposed in South America.

Proponents claim that the bill’s goal is to regulate crypto-related crime and bring the unregulated market under the scrutiny of financial watchdogs in order to monetize and police the nascent industry. The guidelines define exactly what constitutes virtual asset service providers, such as exchanges, and what constitutes cryptocurrency.

The proposed legislation also includes measures to combat money laundering and other illegal activity, as well as penalties for “fraudulent” or “reckless management” of crypto exchanges.

Following Senate plenary approval, the bill must be ratified by the Brazilian Chamber of Deputies, the country’s lower house comprised of representatives from all Brazilian states and the federal district. President Jair Bolsonaro can then decide whether to approve or veto the bill.

In a video, Rafael Bezerra, director of supervision at Brazil’s Financial Activities Control Council, said, “The world is not waiting for the laggards.” “It is critical that we do not become one of them in the near future.”

El Salvador legalized bitcoin as legal tender alongside its national currency and the US dollar last year. The country’s president, Nayib Bukele, has been vocal about reducing his country’s reliance on foreign interference in crypto decisions.