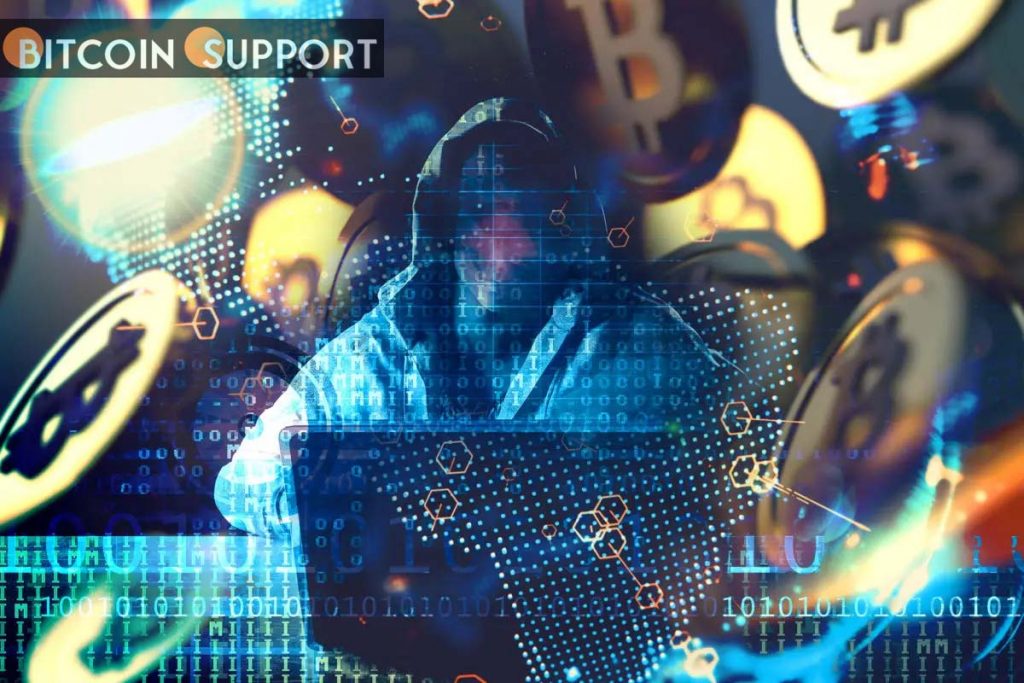 Another decentralized finance (defi) protocol was compromised this week as a result of a hacker exploiting the Deus Finance bilateral over-the-counter (OTC) derivatives platform. According to a post-mortem Twitter thread published by security firm Peckshield, Deus lost approximately $3 million in Ethereum and the stablecoin DAI.

The crypto community has been discussing another defi heist following allegations that the defi application Deus Finance was hacked and $3 million in crypto assets were taken. Peckshield, a defi analytics and security service, addressed the situation on Twitter.

“Deus Finance was abused — resulting in a gain of $3 million for the hacker (the protocol’s loss may have been greater), including 200,000 DAI and 1101.8 ETH,” Peckshield added. Additionally, the defi analytics company stated:

“The hack is made possible due to the flashloan-assisted manipulation of price oracle that reads the price from the pair of StableV1 AMM – USDC/DEI, so that even normal users, unfortunately, become insolvent.”

The attack on Deus Finance comes on the heels of a slew of defi breaches in 2022, as defi exploits continue to wreak havoc on the community’s faith. During the first week of February, it was found that the $320 million Wormhole cross-chain bridge had been hacked.

Wormhole’s parent business, on the other hand, repaid the stolen funds because it “believes in a multichain future and [Wormhole] as critical infrastructure.” During the first week of March, an attacker used a marketplace exploit to compromise Arbitrum’s Treasure DAO, stealing over 100 NFTs. Concerning the Deus Finance hack, the team behind the project has addressed the situation to the community.

“We are aware of recent allegations of $DEI loan contract exploits,” the official Deus Twitter account claimed. “Contract has been terminated; $DEUS and $DEI remain unaffected. The developers are putting together a description of the events; once we’ve analysed the complete scenario, we’ll communicate everything.”

While the stablecoin dei Token (DEI) is now stable, the protocol’s native token DEUS has lost 6.4 percent in the previous 24 hours against the US dollar. Despite the decline, DEUS, a relatively new defi token, has risen 738 percent over the last 30 days.

On March 12, figures indicate that Deus Finance’s total value locked (TVL) was $21.71 million, although that figure has been declining since last Friday. Following the incident, Deus Finance’s current TVL is $17.28 million, which is 20.40 percent less than Friday’s TVL figures.