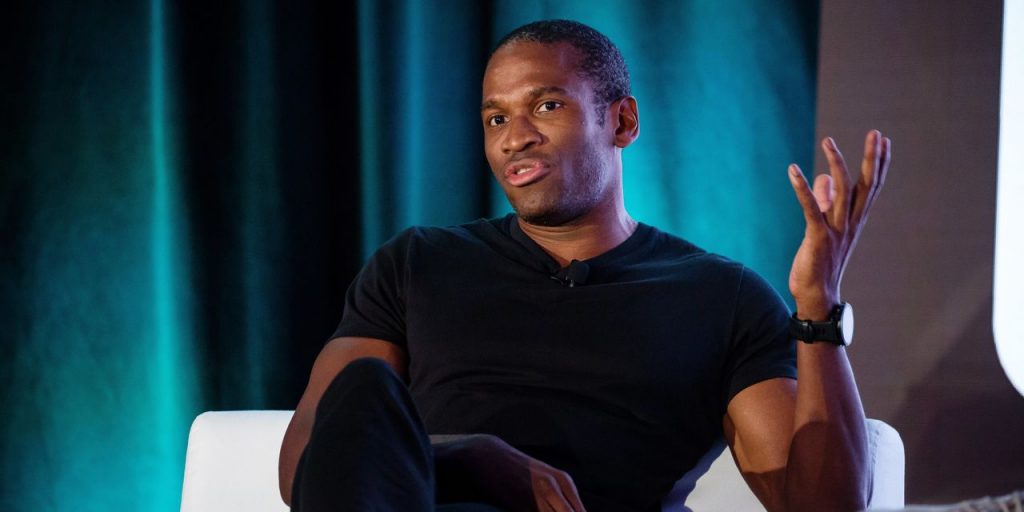 Gregory Dwyer is the final member of the exchange’s management to plead guilty.

Three co-founders of the cryptocurrency exchange BitMEX are joined by a fourth executive in pleading guilty in the United States District Court for the Southern District of New York. BitMEX management is indicted for breaking the U.S. Bank Secrecy Act during the course of a two-year court action titled “U.S. v. Hayes et al.”

Gregory Dwyer, a former head of business development at BitMEX, confirmed his guilt of breaking the Bank Secrecy Act in court on August 8, per the Wall Street Journal. As part of a plea agreement, Dwyer would pay a fine of $150,000.

Attorney Damian Williams of Manhattan commented on this development:

Hayes was sentenced to two years of probation, Delo to thirty months, and Reed faces up to five years in prison. Reed alone agreed to pay a $10 million punishment, while Hayes and Delo would pay the same amount jointly.

In 2020, charges were filed against three BitMEX co-founders and Dwyer. Prosecutors charged the Seychelles-based exchange with falsely withdrawing from the U.S. market because it did not make sufficient efforts to prevent American users from signing up. Moreover, BitMEX was indicted for operating as a money-laundering platform without the required anti-money-laundering (AML) and know-your-customer (KYC) processes.