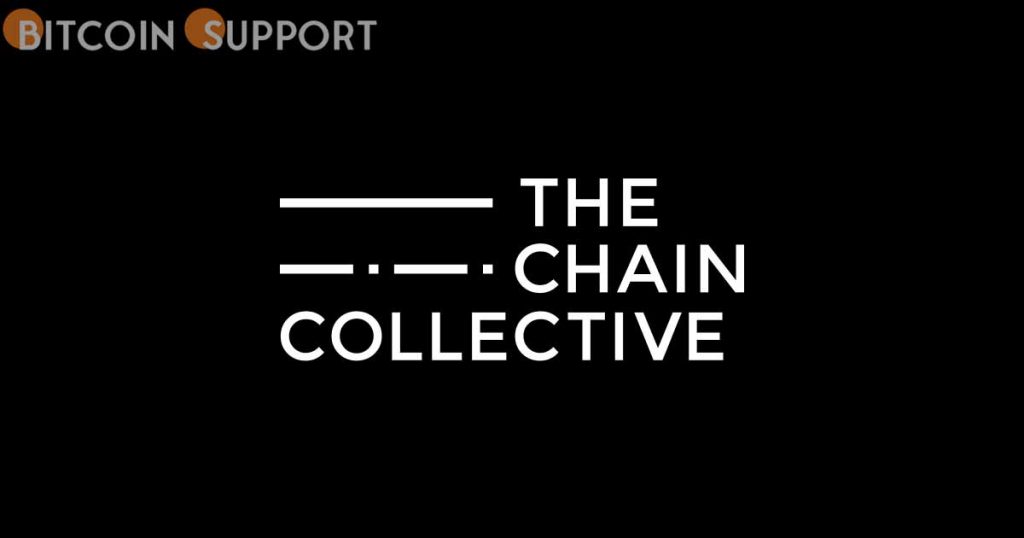 According to Greta Menzies, co-founder of Chain Collective, blockchain technology has the potential to alter the “economics of data between consumers and enterprises.”

Web2 enables large technology businesses to obtain customer data without compensating the individuals who generate the information. According to the founders of Chain Collective, a Web3 startup that enables customers to monetise their data via blockchain, the introduction of Web3 technologies may transform the way data is collected and allow users to be compensated for the information they provide.

Jenny Walker and Greta Menzies founded a data marketplace using skills learned while working in business intelligence and machine learning, as well as a passion for Web3 technology. The all-female team hopes to use blockchain technology to assist consumers in monetizing their data and motivate other women to enter the Web3 area.

According to Greta Menzies, co-founder of Chain Collective, customer data is currently being “collected, bought, sold, and profited from.” However, consumers, as genuine data owners, have no ability to claim their portion of “the value of their data.”

“Our effort empowers consumers by creating a platform for data interchange that enables a fair and equal exchange of data economics between consumers and corporations.”

According to Menzies, businesses have been developing extremely complex and difficult-to-understand data rules for regular consumers. According to the co-founder, they are intended to mislead users about how their data is being utilised.

“We believe that both consumers and businesses would benefit from a cross-industry standardised structure and consumer-friendly terminology that would increase transparency and trust in the data sharing process.”

The team will create digital certificates on the blockchain and make them available on their nonfungible token (NFT) marketplace. These certificates will serve as a means of exchanging consumer data assets via a smart contract. The team hopes to deliver “dynamic and equitable pricing models” by leveraging the inherent security and transparency afforded by blockchain and the advancements provided by machine learning.

Apart from these, Menzies acknowledges the importance of creating space and opportunities for women in the cryptocurrency industry. According to the data executive, they are also utilising this opportunity to motivate women, such as their own daughters, and demonstrate to them that they, too, can accomplish this.

“We believe it is critical to provide women with spaces and opportunity. We’re digging deep and are quite appreciative when individuals reach out and provide us with those opportunities, which we’re attempting to replicate for other women as well.”

Due to her location in Australia, the co-founder also discussed blockchain acceptance in the country. While Australian policymakers are attempting to increase crypto acceptance, Menzies feels that the region’s “gate to entry remains too high for mainstream adoption.”