A Citi director resigns to start his own cryptocurrency company 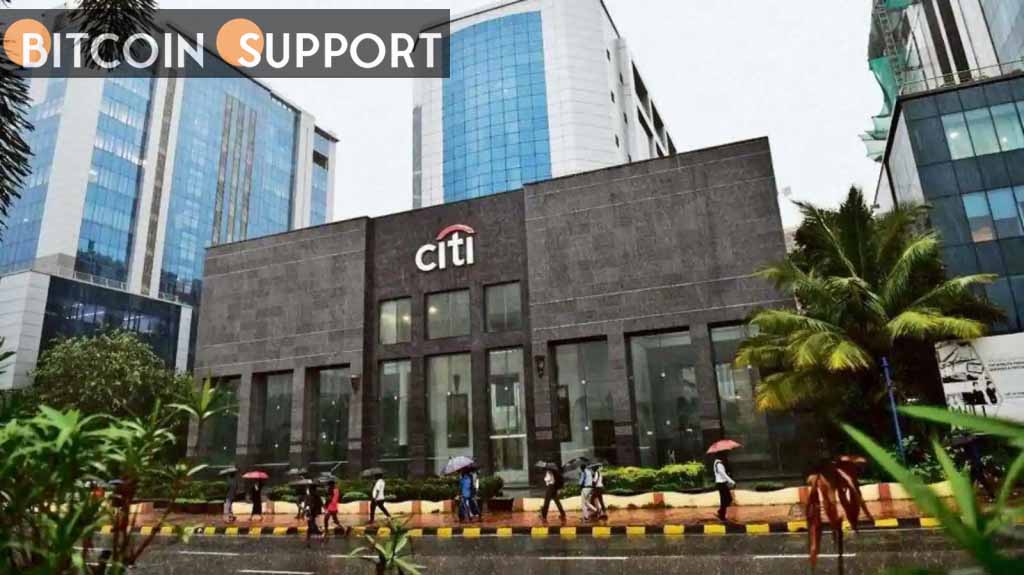 The former co-head of digital assets said he wants to help the crypto sector mature through a new enterprise.

Alex Kriete, Citi’s co-head of digital assets, announced his departure from the bank to launch his own cryptocurrency startup.

While facts are scarce, Kriete stated that once his end-of-employment process is completed, he will have more information.

Kriete made the news on his LinkedIn page, noting that he has opted to take on a new professional “adventure” after less than a year in his crypto post but 11 years at Citi overall.

“Those who know me know that I believe digital assets will continue to gain relevance in global financial markets and the development of new business models,” Kriete added. “I am beyond thrilled to be a part of this market’s evolution.”

Following an end-of-employment process, the former Citi employee said he will share more details about his new firm in the coming weeks.

Prior to his work in digital assets, Kriete was a senior vice president and investment advisor at Citi Private Bank for over three years, and he has been with the firm for almost a decade.

Kriete’s resignation comes after Matt Zhang, the global co-head of structured products trading, left in October to launch a $1.5 billion business focused on blockchain and the digital asset ecosystem.

Citi had been on a crypto hiring binge for the most of last year, attempting to match JPMorgan and Goldman Sachs’ efforts. Within the bank’s institutional customer group, the corporation wanted to fill more than 100 roles relating to digital assets.

The move is part of a bigger trend of traditional banking and Big Tech personnel joining Web3 firms, which refers to decentralised apps that run on a blockchain and allow anybody to participate without companies profiting from their personal data.

Venture capital continues to pour into the business, with $2.34 billion in financial pledges made in the last two weeks alone.