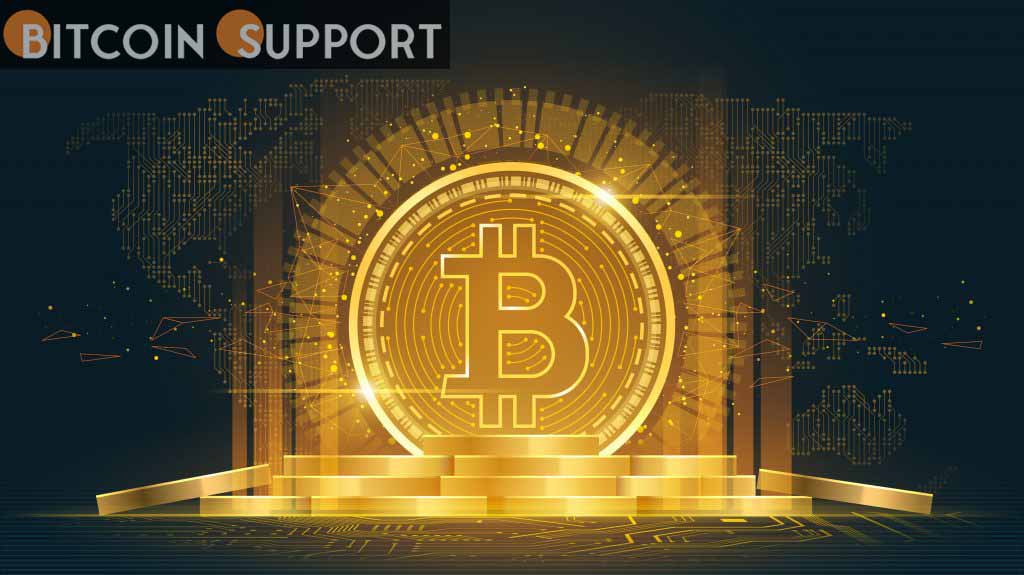 Politicians running for office in California, both at the state and federal levels, have made proposals that appear to be supportive of cryptocurrency adoption. State Senator Sydney Kamlager of California, who represents the 30th Senate District, which includes parts of downtown Los Angeles, has introduced legislation that would amend the state’s code to allow for the acceptance of cryptocurrencies for certain payments.

Kamlager proposed authorizing a state agency “to accept cryptocurrency as a method of payment for the provision of government services” in Senate Bill 1275, which was introduced in the California Legislature on February 18. The current state law, which allows the establishment of state agencies to provide services to residents that require payment, would be amended to include cryptocurrency among the acceptable payment methods.

Many candidates running for office in California in 2022 appear to be concerned about the adoption of cryptocurrency and blockchain. Aarika Rhodes, an elementary school teacher running for the U.S. House of Representatives in the state’s 30th Congressional District, is accepting Bitcoin (BTC) and other tokens for campaign contributions in her bid to unseat anti-crypto lawmaker Brad Sherman. 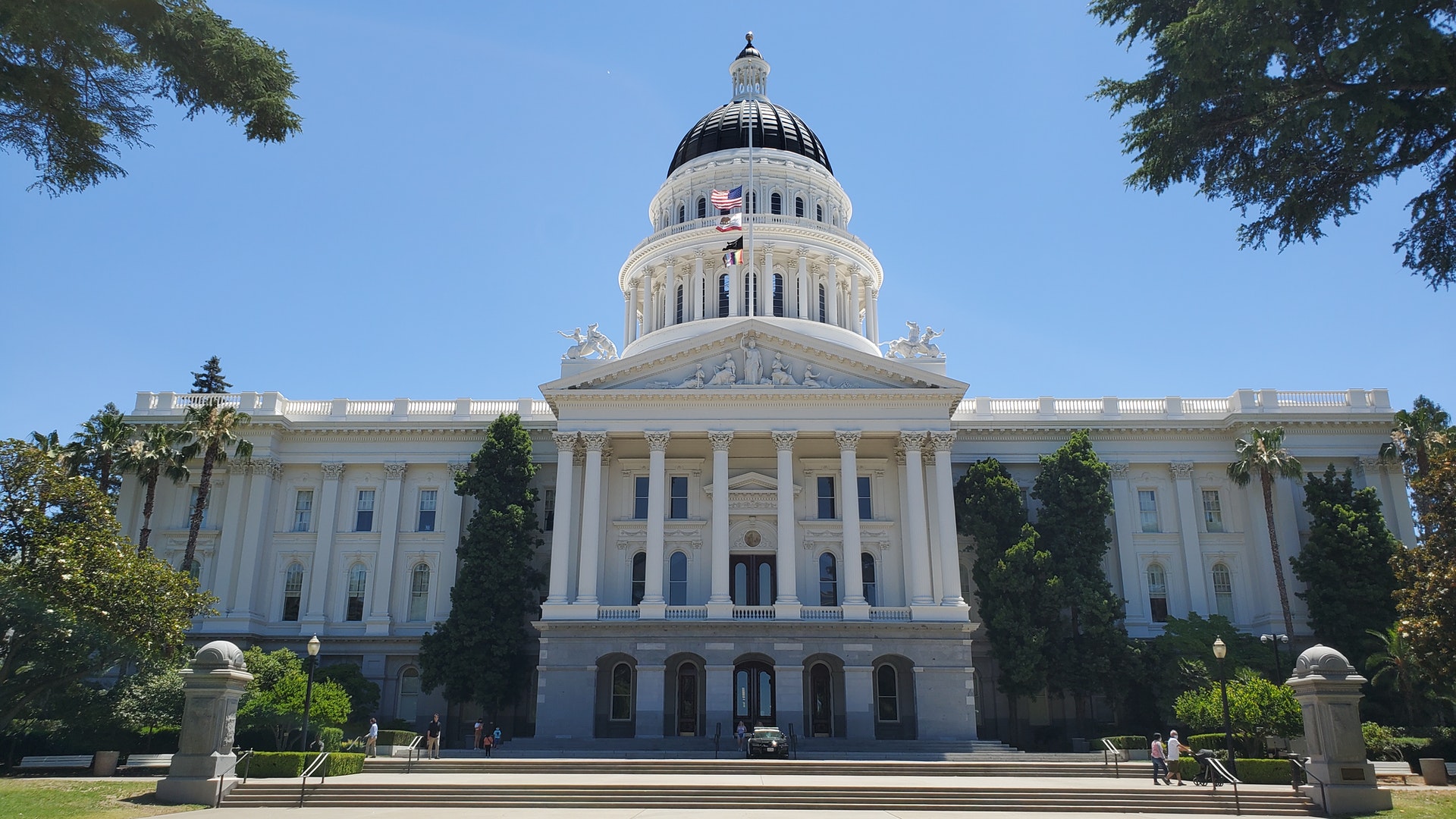 The crypto bill is the latest move by state lawmakers to address any potential regulatory uncertainty surrounding digital assets. Colorado Governor Jared Polis stated last week that the state expects to accept cryptocurrency tax payments by the summer of 2022. In addition, earlier this month, a Tennessee state representative introduced legislation that would allow the state to invest in crypto and non-fungible tokens.

Though many of the pushes for state-level crypto regulation have come from Republican lawmakers, Kamlager and others proposing similar legislation, as well as federal efforts, appear to suggest that the space can be open to more than one political party. In January, Patrick McHenry, a Republican from North Carolina in the United States House of Representatives, called for “broad, bipartisan consensus” on issues potentially affecting the crypto industry.