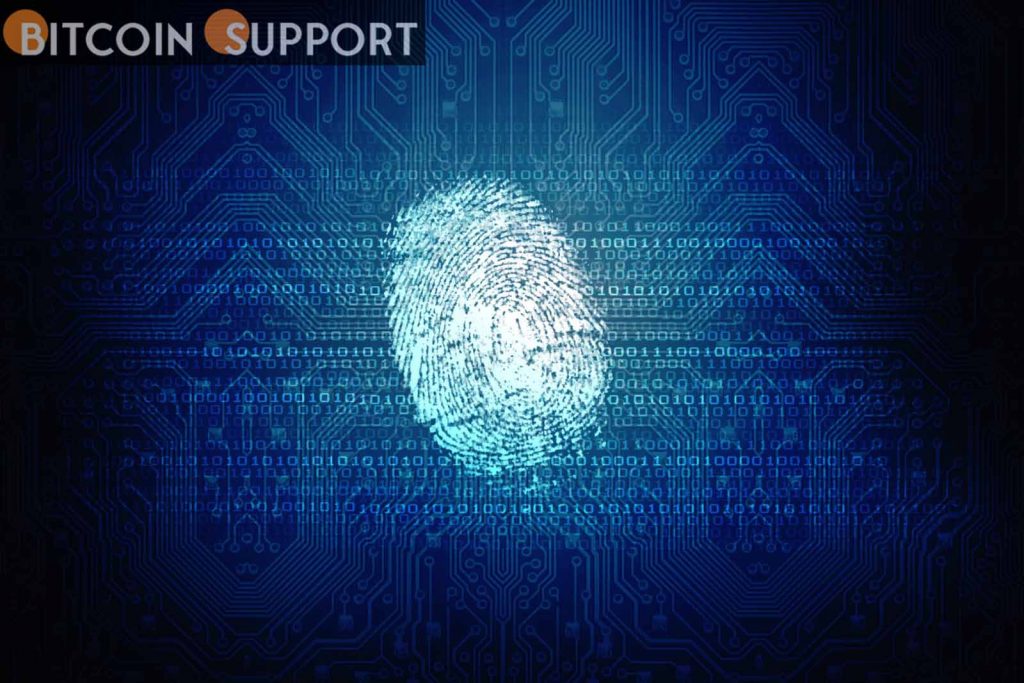 Elliptic uncovered a shady cryptocurrency wallet with “large crypto-asset holdings” worth millions of dollars.
Elliptic, a blockchain security and forensics firm, has been collaborating with authorities to disclose crypto wallets linked to sanctioned individuals or groups.
The London-based firm uncovered a wallet with “substantial crypto-asset holdings” in the millions of dollars that could be tied to Russian authorities and billionaires who have been sanctioned.
Elliptic co-founder Tom Robinson told Bloomberg on March 14 that crypto might be used to circumvent sanctions. However, it has been extensively published and largely recognised that Russia is unlikely to use crypto assets to get over the sanctions.
The article didn’t say how much the cryptocurrency in the wallet was worth or what kind of assets it contained. Robinson went on to say that the magnitude of crypto’s use is debatable, explaining:

“It’s not proving to be feasible that billionaires can entirely circumvent sanctions by transferring all of their assets to crypto.” Cryptography is extremely traceable. Crypto may and will be used to evade sanctions, but it isn’t the panacea.”

More than 400 crypto businesses have already been detected by Elliptic that allow anonymous users to trade digital assets for rubles. It also linked over 15 million crypto addresses to illegal activity linked to Russia.
The week before the war broke out, Robinson said, ruble-related actions on several of these services spiked. Tornado Cash, a service that anonymizes Ethereum and ERC-20 transactions, is an example of a company that has refused to limit its services or comply with fines.
“Sanction compliance is extremely high in general,” Robinson said, referring to high-profile exchanges like Coinbase and Binance that have complied with worldwide regulators’ sanction requests.
Elliptic has also been tracking cryptocurrency donations to aid the humanitarian effort in Ukraine. Its most recent update, on March 11 at 23.30 UTC, stated that a total of $63.8 million had been paid to the Ukrainian government and an NGO providing military support.
Merkel Science gathered information from a variety of sources for its analysis, which reveals a far larger amount of $93.6 million in total cryptocurrency donations to Ukraine.
Disclaimer: These are the writer’s opinions and should not be considered investment advice. Readers should do their own research.