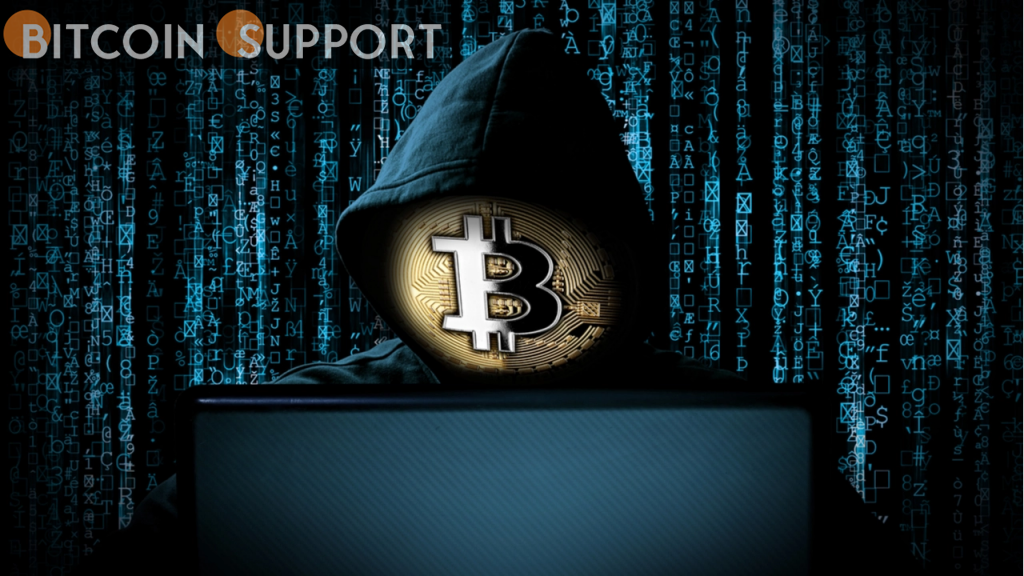 Felix Crisan, a Bitcoiner, outwitted a crypto scammer by convincing them to create a Bitcoin Lightning Wallet before putting them in their place.

Scammers being defeated at their own game is poetic justice. When attempting to con Bitcoiner Felix Crisan into paying them Tether, the scammer met their match (USDT).

The con artist pretended to be Synonym CEO John Carvalho.

The fraudster, who we’ll refer to as “Fake John” from now on, wanted Crisan to give USDT, but Crisan, who has been learning and using Bitcoin (BTC) for nearly a decade, had other ideas.

Today I've convinced a scammer to install a Lightning Network wallet. BTW @BitcoinErrorLog there's someone impersonating you on Telegram pic.twitter.com/Qd0I9pAney

In short, Crisan, Netopia Payments’ chief technical officer, persuaded the scammer to install a Lightning Network (LN) wallet because he exclusively deals with “LN assets.” As a result, Fake John set up a Bitcoin LN wallet called Blue Wallet. Instead of delivering the money to Fake John, Crisan sent him a message that said, “Eat shit you fucking fraudster!”

All while delivering a free tutorial in how to utilise Bitcoin LN, justice was served.

On the other hand, it raises the question of whether Fake John will continue to swindle people now that they have access to Bitcoin LN addresses.

Built on top of the Bitcoin main chain, the Bitcoin Lightning Network is a rapidly developing near-instant layer-2 payment network. It’s introduced innovations like a quick method to pour a pint, and it’s partnering with Tether to help the aforementioned (actual) John Carvalho establish his company on Lightning.

“I regularly get DMs selling one investment plan or another,” Crisan said. When engaging and dealing online, care and caution are essential: On social media platforms like Twitter, scammers, bots, and cryptocurrency shills are popular, and malware bots can sometimes interfere with wallet addresses to steal Bitcoin.

“If the fraudster built a communication with this node, then it would be doable,” Crisan said of pursuing and maybe apprehending the criminal. However, there are firms that provide on-demand channel creation, so that isn’t a very dependable way.” However, “only the node operator would be able to execute this enhanced tracing at the end of the day.”

Crisan isn’t new to playing pranks on con artists. In 2019, he deceived a Bitcoin noob into sending 21 million (and one) Bitcoin to their address. The scammer certainly needs to conduct some research because Bitcoin has a hard cap of 21 million coins.

1/ I spent some time today trolling a scammer. At one point I was "ready" to send him 21mil BTC to "trade". He was being considerate, though, only wanting 100k pic.twitter.com/4sxgf0d4DI

The preceding Twitter discussion demonstrates that some scammers are at best ignorant, and that Bitcoin requires more people like Crisan.

“Avoiding scams should always stem from a common history with the requestor — i.e., to determine if they are who they claim to be — to ask for a common reference,” Crisan said in an interview when asked if he had any advice for cryptocurrency and internet users facing a seemingly constant threat of scams. (I asked this type of question to this fraudster for the first time yesterday, and his response virtually confirmed that he isn’t John.)”