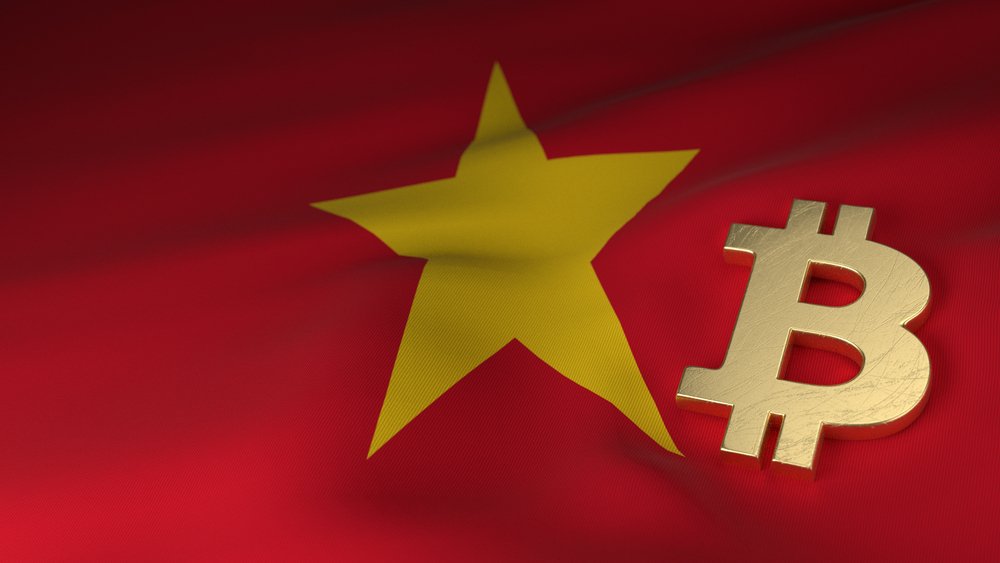 Thailand, Vietnam, Russia, the United States, and Canada are among AEX’s fastest-growing markets.

According to a recent survey by consumer research firm Toluna, Vietnam, the Philippines, Thailand, and India were the most open to cryptocurrencies.

Due to the country’s strong interest in cryptocurrencies, a digital asset platform has set aside $100 million to help build the blockchain business in Vietnam.

With the $100 million cash, the platform, AEX, wants to offer crypto financial derivatives in Vietnam, build an office, and promote the country’s blockchain ecosystem.

Shergina Asya, AEX’s Chief Brand Officer, said in a statement on Monday that Southeast Asia is essential to the company’s continued worldwide expansion, with Vietnam being a significant country in the area.

The firm, which was launched in 2013, currently supports over 300 tokens and has over a million users.

The initial $100 million will go toward local space-related projects. The company’s plans include providing liquidity incentives to high-quality decentralised finance (DeFi) initiatives and ensuring that crypto-financial enterprises comply with legislation.

In the second half of the year, AEX wants to launch the Vietnamese Blockchain Technology Competition and Hackathon.

A corporate spokeswoman did not immediately respond to a request for comment.

People in developing countries have a more positive view of cryptocurrencies than people in richer, developed countries, according to a recent survey by consumer research firm Toluna. 9,000 persons aged 18 to 64 from 17 countries were questioned for the report.

According to the survey, the most favourable sentiments toward crypto were found in the Asia-Pacific area and Latin America, with India, Vietnam, the Philippines, and Thailand being the most receptive countries.

In Vietnam, Indonesia, and Thailand, 41% of people indicated they invested in cryptocurrency because of its short-term development potential.

In December, AEX announced that its user base was growing in Thailand, Vietnam, Russia, the United States, and Canada, following the commencement of its globalisation campaign in June.

The latest declaration comes at a time when crypto exchanges are springing up all over the world.

FTX teamed up with AZA Finance, a company established in Africa, to promote Web3 and digital currencies across the continent. FTX Australia was recently introduced by the exchange.

Following the emirate’s announcement of its first cryptocurrency legislation earlier this month, Binance and FTX were just given virtual asset licences in Dubai.