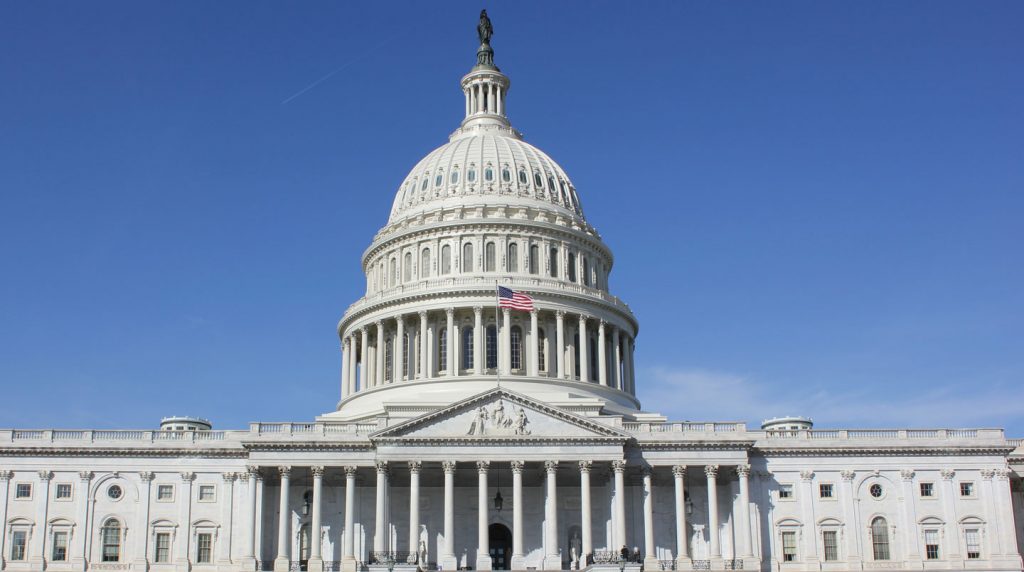 U.S. Rep. Tom Emmer (R-Minn.) and seven other members of Congress have written to SEC Chairman Gary Gensler, requesting answers about the SEC’s investigation of cryptocurrency companies. Emmer shared the letter, which was dated March 16, on Twitter.

The SEC’s use of authorities in its Divisions of Enforcement and Examination to gather information on digital asset and blockchain enterprises was the subject of the questioning.

The members of Congress wrote, “It appears there has been a recent trend toward using the Enforcement Division’s investigative functions to gather information from unregulated cryptocurrency and blockchain industry participants in a manner inconsistent with the Commission’s standards for initiating investigation.”

The members said they had cause to think the requests were in violation of the Paperwork Reduction Act, and that “government agencies must be good stewards of the public’s time, and not overload them with needless or duplicative information demands.”

The letter went on to ask a series of 13 comprehensive questions about the SEC’s document demands for cryptocurrency sector players, including the amount of inquiries in each request and how much time organisations were given to respond. They also wanted to know how much it would cost to comply with these requests.

“Extra-jurisdictional and cumbersome reporting requirements should not be a burden on crypto companies.” In a tweet accompanying the letter, Emmer said, “We will guarantee that our regulators do not kill American innovation and potential.”

The congress members demanded that their questions be answered by April 29.

There will be more clarity on how authorities should deal with crypto companies in the near future. President Joe Biden of the United States signed an executive order two weeks ago directing all federal departments to coordinate their approaches to cryptocurrency.