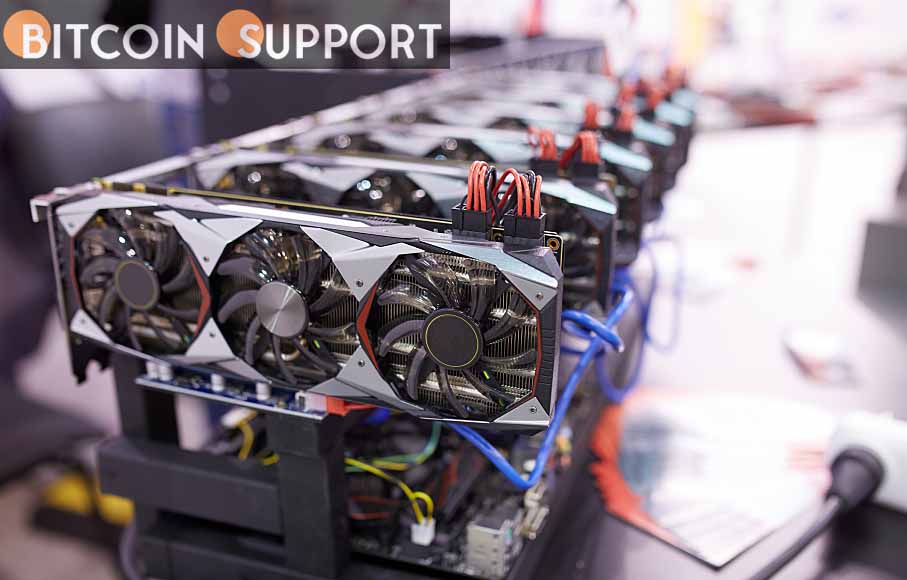 According to Dongguan customs’ superior department, the Guangzhou Huangpu customs, the rigs have been detained for fraudulent declaration and are awaiting further actions.

In February, customs officials in Shenzhen and Wuhan seized 126 and 46 miners, respectively, for using deceptive labelling and declaration forms.

According to a December report by a state-backed paper, China prohibited crypto mining in September, causing a large flight of the local crypto mining industry from the country. However, officials continued to break small-scale operations.

In a December editorial, one of the Chinese Communist Party’s periodicals, Economic Daily, advocated for a crackdown on private crypto miners.

At least four provinces have boosted electricity tariffs for those still running crypto mining nodes since last October, with Shandong and Shaanxi opening hotlines for residents to report information on illegal crypto mining.

According to the most recent “Export Prohibition List (Sixth Edition),” which hasn’t been revised since 2021, China has not prohibited mining machines from being exported.