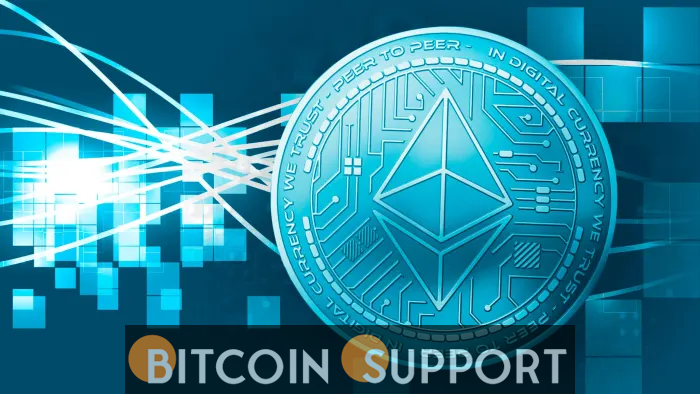 Following its greatest rally in a bear market, the price of Ethereum may have bottomed out in January.

After reaching a three-week high on Feb. 9, the price of Ethereum’s native token, Ether (ETH), has dropped back to revisit $3,000 support levels.

The price of Ethereum has reached a three-week high.

The price of ETH increased on February 7 as a result of KPMG, one of the world’s four accounting behemoths, declaring that Bitcoin (BTC) and Ether would be added to its Canadian division’s balance sheet. Following the news, Bitcoin surged to above $45,500, its highest level in almost a month.

KPMG’s decision has been dubbed “very forward-thinking” by Anthony Pompliano, partner at Pomp Investments, who believes that their engagement will instil trust in their clients who may be considering adding crypto assets to their balance sheets. The following are excerpts from his note, which was published on Tuesday:

“It feels like corporate demand will continue to increase over a long enough timescale, and these assets will profit from persistent buys, as well as long-term holders, for years and decades to come.”

Is it possible that ETH may reach $4000 in the near future?

In what many have dubbed a new “crypto winter,” the price of ether dropped by 50% for the seventh time in history. In less than three weeks, the ETH/USD pair regained half of its losses, climbing from a low of $2,150 to a high of $3,234. 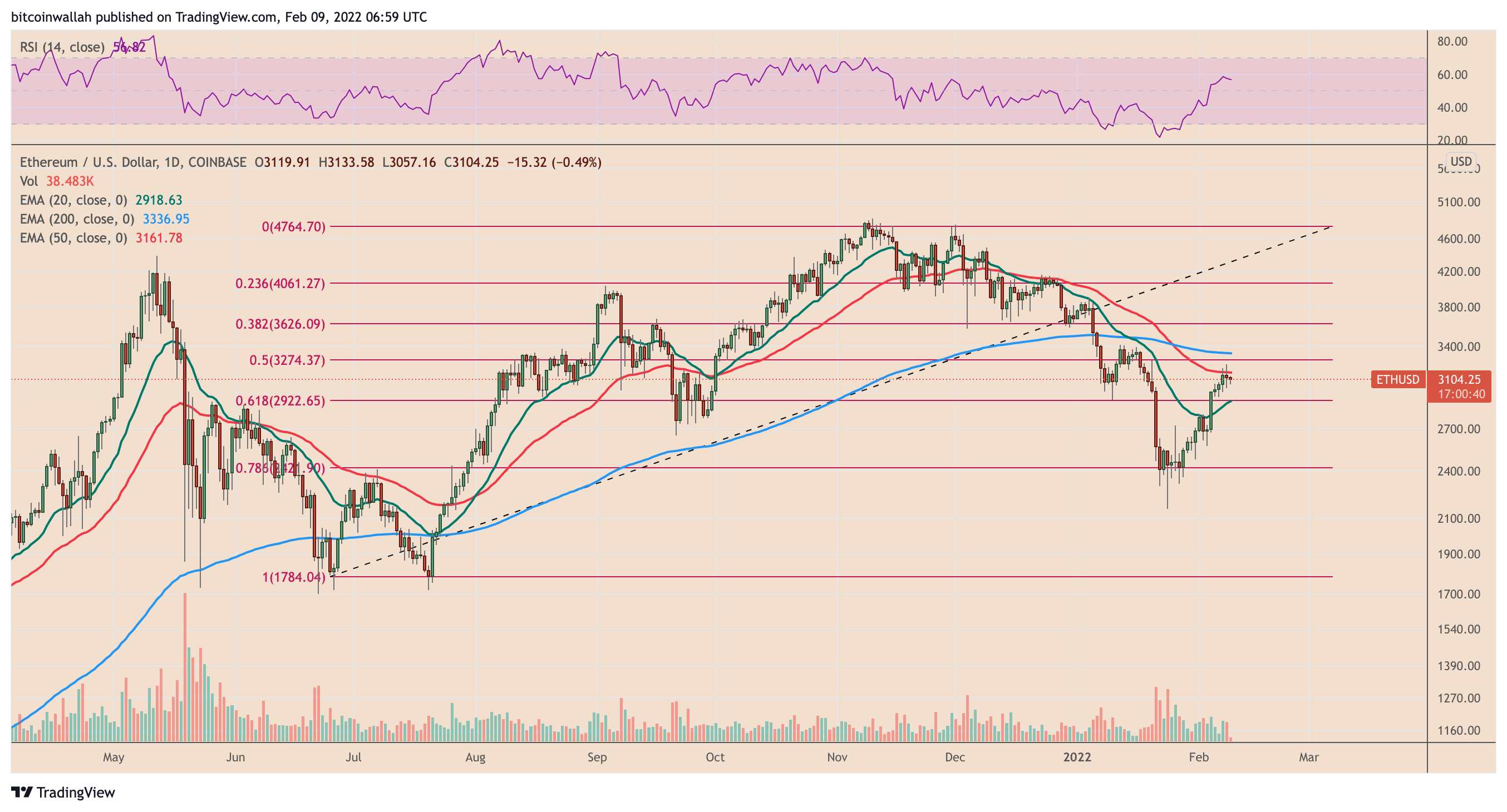 According to a new research from Arcane Research, this was Ether’s fastest rebound from a bearish cycle to date, compared to its average recovery period of 165 days.

“From 2016 to 2018, Ethereum and the broader crypto environment looked significantly different. Still, if history is any guide, prices might be back in the $4,000 level as early as July 2022, excluding a fresh glacial spell like 2018.” 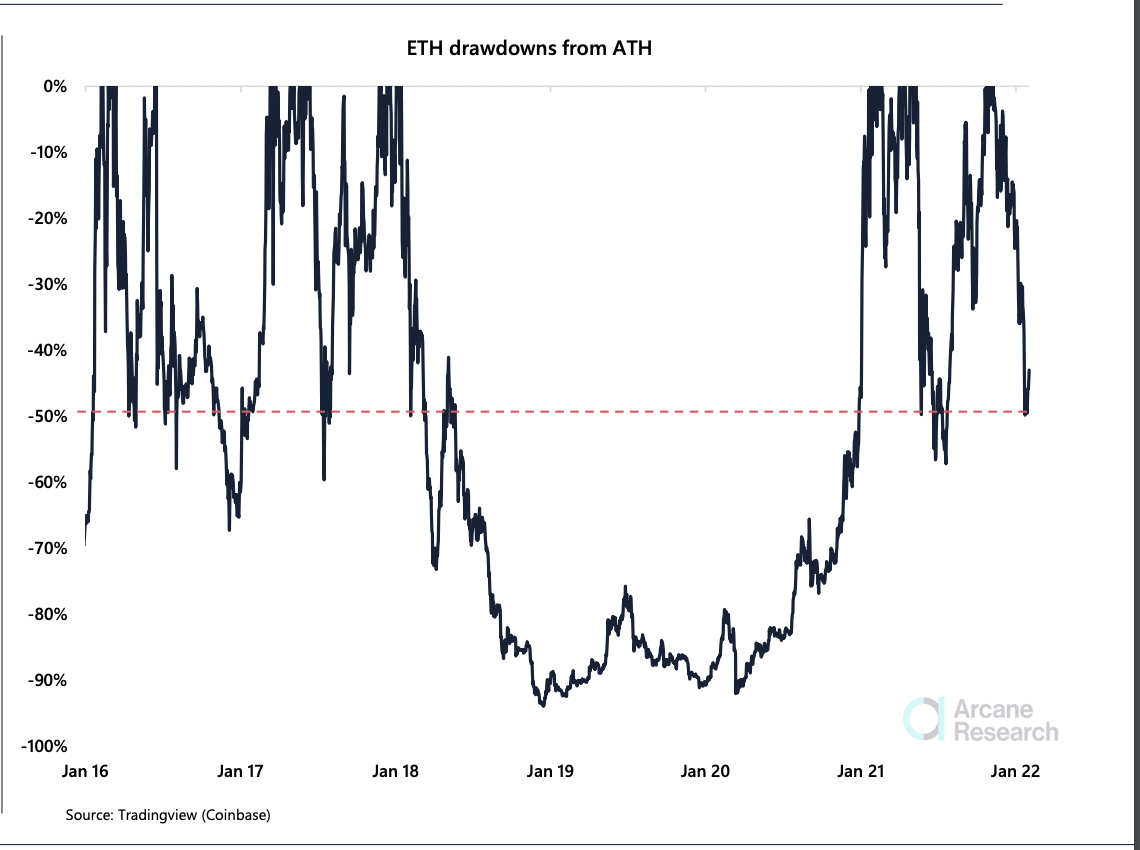 Chris Burniske, a partner at Placeholder, a New York-based venture capital firm, likewise has a bright prognosis for Ethereum, despite the fact that it is slated to switch from proof-of-work to proof-of-stake this year.

“2H 2022 might be fantastic for ETH if the merger occurs smoothly and the asset’s market structure shifts dramatically from PoW to PoS.”