3 month in a row, institutional crypto funds have had the most capital inflows 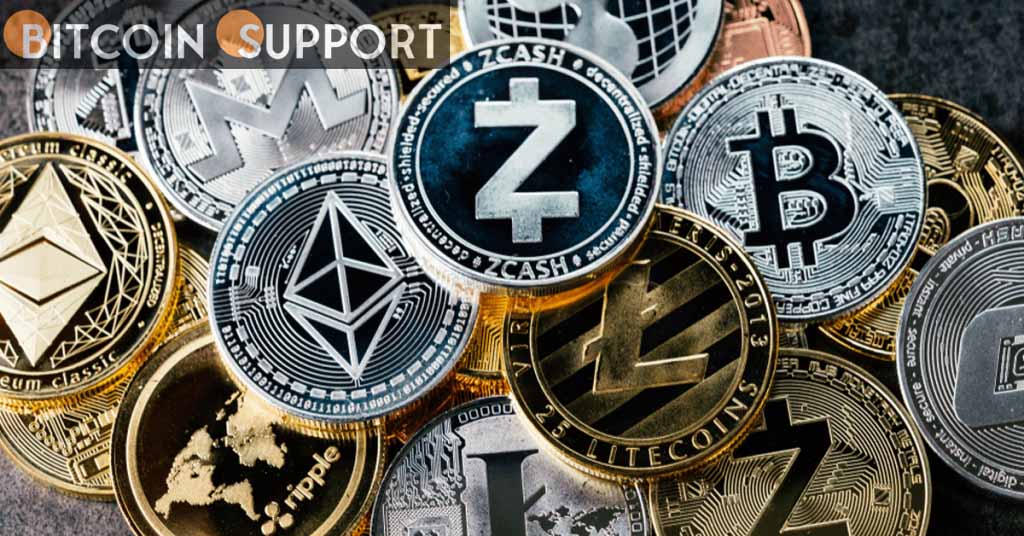 CoinShares statistics shows a weekly inflow of $193 million, with Bitcoin accounting for more than half of total. Solana is also attracting notice, as he recently set a new record.

Institutional investments in cryptocurrencies are at their highest levels in three months, according to CoinShares data released on Tuesday, a dramatic increase from the previous week’s $47 million outflow.

The last time investment levels were this high was in the week ending Dec. 3, when $184 million in inflows were recorded.

The fund flows were heavily influenced by Bitcoin (BTC), with slightly over half of the capital going into BTC-based products, which saw inflows of $98 million.

Solana (SOL) came in second, with $87 million in inflows for the week, the “biggest single week of inflows on ever,” according to CoinShares. SOL-based funds currently account for 36% of institutional assets under management, making it the second-largest cryptocurrency after Ether (ETH). Inflows into ETH-based funds totaled just $10.2 million last week.

The news that the measure limiting proof-of-work (PoW) mining did not pass appeared to boost European enterprises. Last week, the area accounted for 76 percent of inflows, or $147 million.

The report’s findings contrast sharply with statistics from the previous week, which showed $49.4 million in BTC and ETH being withdrawn from largely North American enterprises due to concerns about rising crypto laws.

The inflows of cash by institutional corporations are linked to the recent spike in the price of Bitcoin, which reached $48,500 at one point. The same was true for Ether, which reached a high of $3,300.

At the Blockchain Africa Conference 2022 last week, executives from crypto firms Nexo and Amber Group highlighted the “exponential” growth of institutional involvement in cryptocurrencies, stating that while institutional onboarding is increasing, there may still be impediments to entrance. Most corporations may complain that the crypto market is “still too unpredictable,” according to Kalin Metodiev, co-founder and managing partner of Nexo.