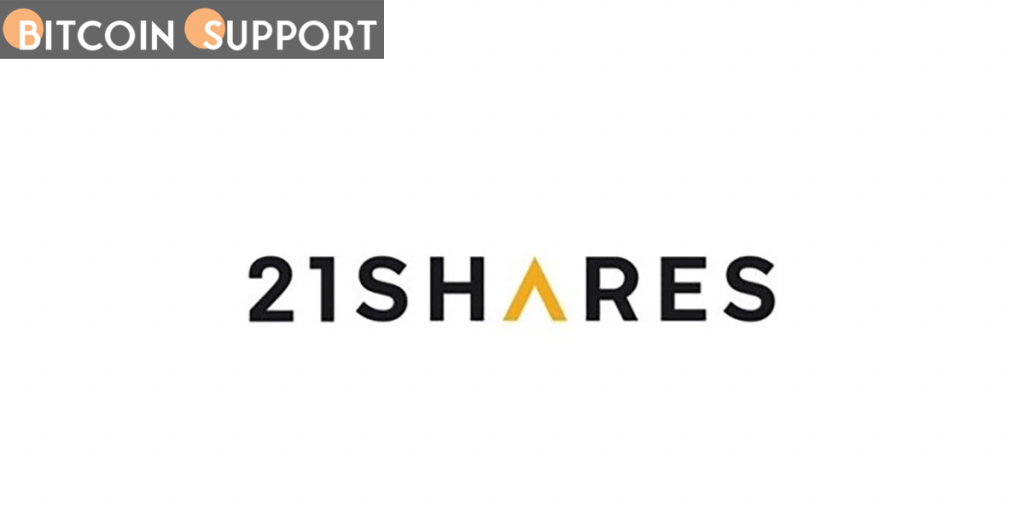 21Shares, a leading cryptocurrency exchange-traded product (ETP) provider, is releasing a new ETP that tracks a combination of Bitcoin (BTC) and gold.

The Swiss firm launched the 21Shares ByteTree BOLD ETP (BOLD) on Wednesday, a new product that aims to provide inflation protection by monitoring an index that includes risk-adjusted exposure to both bitcoin and gold.

The new hybrid ETP, which is listed on the SIX Swiss Exchange, is subject to monthly rebalancing based on the inverse historical volatility of each asset. BOLD initially had 18.5 percent of BTC and 81.5 percent of gold.

The new ETP was designed in partnership with ByteTree Asset Management, a supplier of alternative investments based in the United Kingdom. The product is being marketed as the world’s first combination Bitcoin and gold exchange-traded vehicle.

“Gold has historically provided portfolio protection during periods of inflation, whereas Bitcoin is the digital equivalent of gold,” ByteTree CEO Charlie Erith explained.

“At a period of rising structural inflation and elevated geopolitical risk, we believe this can serve as a key risk and return diversifier in a well-diversified portfolio.”

Hany Rashwan, co-founder and CEO of 21Shares, noted that many members of the cryptocurrency community consider BTC as a digital gold alternative, stating:

“This hybrid commodity combines the conventional value of gold with the attractive yields offered by bitcoin, which many regard as the new gold.”

21Shares has hit a significant milestone with the launch of BOLD, since it is the firm’s 30th digital asset exchange-traded product. Previously known as Amun, 21Shares is one of the major providers of crypto exchange-traded funds in the world, having listed the world’s first multi-crypto ETP on the SIX Swiss Exchange in November 2018.

Earlier this month, 21Shares introduced a sandbox exchange-traded product (ETP) to provide crypto investors with exposure to the metaverse. The new metaverse-focused ETP tracks the performance of SAND, The Sandbox’s native coin.

21Shares is also scheduled to launch Australia’s first Bitcoin and Ether (ETH) exchange-traded funds (ETF) in the near future. According to a recent update from Cboe Australia, due to further checks, the ETFs will not begin trading on Thursday as previously announced.