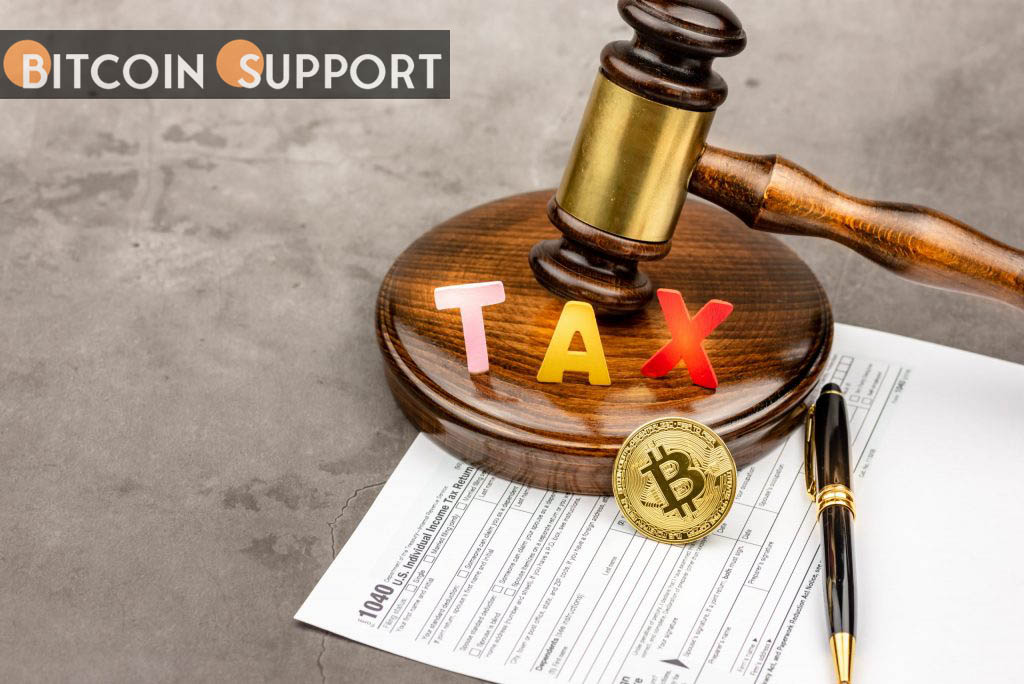 As bitcoin investors prepare for tax season, it’s likely that bad regulation will make tax filing even more difficult in the future.

You spend weeks going over your financial records to ensure that your tax return is correct. Regardless of your efforts, you receive an IRS warning letter stating that you owe hundreds of dollars in unpaid taxes.

It may sound like a nightmare, yet hundreds of bitcoin investors experienced this horrific situation just a few years ago. And, because to hurriedly constructed legislation by American legislators, it’s likely to happen again on a far larger scale in the near future.

There were no clear criteria in the past defining which tax paperwork bitcoin exchanges had to give to their consumers. As a result, different exchanges have chosen different tax reporting strategies.

If customers reach a specific level of trade value and number of trades, Coinbase and other exchanges choose to issue Form 1099-K to them (and to the government). There was, of course, a problem. Credit card firms, not cryptocurrency exchanges, were the target audience for these forms. As a result, the trader’s whole transaction history (including non-taxable transactions) was recorded on the form.

This turned into a nightmare for taxpayers, as the IRS was told that certain individuals had traded with cryptocurrencies worth hundreds of thousands of dollars. Thousands of warning letters were sent out by the IRS to investors, many of whom had gone to great lengths to appropriately submit their taxes.

Large exchanges, to their credit, appear to have learned from their blunders. Coinbase and Gemini have since stopped distributing these documents to customers because to the confusion they caused. Regrettably, it appears that the federal government did not learn the same lesson.

THE TAX REPORTING NIGHTMARE THAT THE INFRASTRUCTURE BILL WILL CAUSE

Taxpayers will face an even more serious tax reporting dilemma in the near future. It won’t simply be a few thousand folks who get a 1099-K this time. These risks will now affect any investor trading and transacting with bitcoin as a result of the 2021 infrastructure law.

While the infrastructure bill did not affect how bitcoin is taxed, it did alter the information that bitcoin brokers like Coinbase and Binance must submit. They’ll be obliged to issue 1099-B forms to consumers and the IRS, much like stockbrokers.

On the surface, this appears to be a good thing for the environment. We may be able to avoid complications arising from a lack of regulatory clarity since exchanges will have clear rules for what tax forms to provide consumers. Unfortunately, a closer examination of the circumstances reveals that this bill is more likely to cause problems than to provide answers.

While exchanges would be forced to record the total amount of fiat they made (proceeds) from bitcoin trades, they will have no way of knowing how clients received their coins or how much money they invested in the first place (cost basis). Because bitcoin is so widely transferred between wallets and exchanges, tax reporting issues are likely to arise.

Take, for example, transferring money from your own wallet to Coinbase or from Binance to Coinbase. Then, for $50,000, you sell your bitcoin.

In both of these cases, Coinbase will have no idea what your original cost basis was. Coinbase, on the other hand, will be forced to file Form 1099-B with the IRS.

These are the same problems that have plagued Form 1099-K in the past. This will almost certainly result in bitcoin investors receiving warning letters about outstanding tax liabilities, even if they submitted their tax returns correctly.

Taxpayers will be obliged to retain precise records of all bitcoin purchases and transactions as a result of the infrastructure law. If these records aren’t retained, the IRS will very certainly compel any bitcoin disposal proceeds to be reported as income in the event of an audit.

Some investors are baffled as to why Form 1099-B is causing so much concern. Customers are already obliged to fill out these documents by stockbrokers like Robinhood and E*Trade. Despite this, the vast majority of stock traders are able to declare their profits and losses easily throughout tax season.

It’s vital to keep in mind that bitcoin is not the same as stocks or assets. Whether you’re sending bitcoin to a friend or family member, keeping it in a cold wallet, or trading it on a decentralized exchange, Bitcoin is designed to be simple to move.

While stockbrokers can easily share information about transfers and disposals with one another, it’s difficult to see how cold wallets and decentralized businesses can. Regrettably, the infrastructure bill appears to be oblivious to the distinctions between cryptocurrencies and stocks.

It’s disappointing to see the US seek to control the new financial system using the same regulations that applied to the old one. Regulators utterly overlooked the benefits that decentralization may offer to Americans all around the country in doing so.

Companies like Coinbase and Kraken will not be harmed by the infrastructure bill. Rather, it will harm bitcoin investors who keep their funds in cold wallets and want to avoid the exploitative financial system. Their tax reporting will very certainly grow more complicated and complex than ever before.