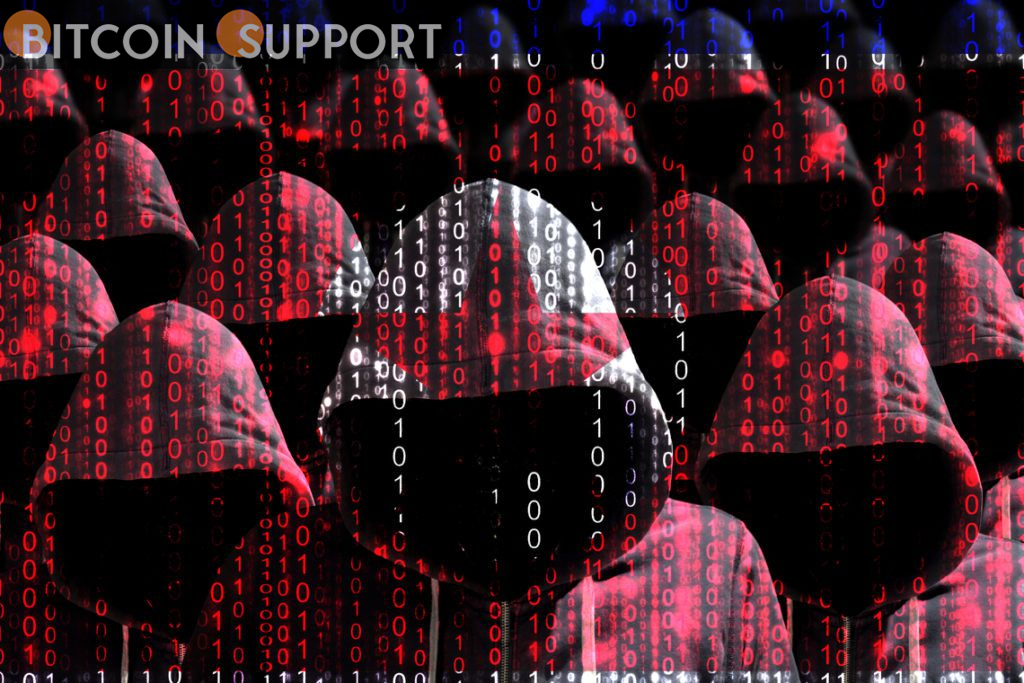 The Ronin Network and Sky Marvis are beefing up security procedures after vowing to prevent further hacks.

An Ethereum sidechain designed for the popular NFT game Axie Infinity was exploited for 173,600 ETH and 25.5 million USD Coin (USDC) valued over $612 million.

Ronin published a post-mortem report yesterday, saying that all user funds are being returned and vowing that this “never happens again.”

We have put together a postmortem regarding the Ronin exploit that occurred on March 23rd.

• Why it happened
• What we're doing to make sure this never happens again
• Ronin bridge re-opening updatehttps://t.co/FfwCtCG84E

A former Sky Mavis employee was spear phished in the hack (developers of Axie Infinity). The malicious actor was able to access Sky Mavis’ four validator nodes out of nine in the Axie/Ronin ecosystem.

The attacker found a backdoor through our gas-free RPC node, which they utilised to steal the Axie DAO validator’s signature.

Sky Mavis and the Ronin Network have both changed dramatically since the breach.

The Ronin Network intends to reopen its bridge by mid-late May, with Binance providing withdrawal and deposit infrastructure for Axie users until then.

The team will revamp the backend, migrate all outstanding withdrawals, and launch a validator dashboard that “allows for approving huge transactions and adding/removing additional validators.”

A revised Ronin Network bridge will be opened once we are satisfied it can withstand the test of time. We had hoped to deliver the upgrade by the end of April, but we can’t afford to rush.”

It will also increase its node count to assist decentralise the initiative. Sky Mavis plans to increase from nine to eleven in three months. More than 100 nodes are planned in the future.

“We value the work of security researchers in keeping our community safe. Sky Mavis is rewarding responsible disclosure of security flaws with up to $1 million in rewards.