10 Days after new taxes, the volume of crypto trading in India has dropped significantly: Crebaco 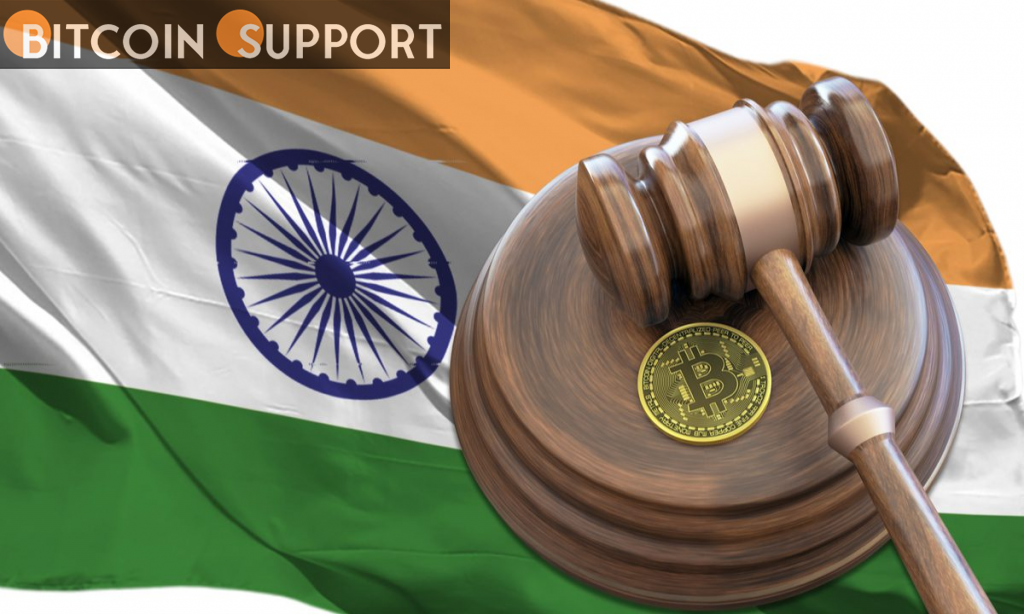 Trading volumes on several Indian exchanges have decreased by up to 72%.

According to data compiled by Crebaco, a cryptocurrency research company, crypto trade volumes on India’s major exchanges have plummeted since April 1, the day the new tax law took effect.

It is unknown whether the decline in trading volumes is related to the new tax law, and the data indicates that the decline in volumes on Indian exchanges is essentially consistent with the global trend.

According to Crebaco’s Sidharth Sogani, the data was gathered by analysing four to five exchanges with accurate data.

“April 1, 2, and 3 were all observed as holidays. Volumes have continued to decline since then. This, I believe, will not be repeated. This has established a new standard. It may descend further or sideways, but it is unlikely to return to the surface. It is obvious that the new tax has had a detrimental effect on the market. The government should investigate this and, because there is no way to stop this (crypto), it should welcome the technology,” he said.

According to leading cryptocurrency attorney Suril Desai, it is unclear whether the decline in volumes indicates that trade has ceased or has shifted to other venues. “We obtain our trade volumes solely from exchanges. Off-chain transactions may be taking place for which there is no record,” Desai explained.

ZebPay stated that they “would not comment,” while the remaining exchangers did not respond to queries for comment by press time.

Sathvik Vishwanath, co-founder and CEO of Unocoin, another big Indian exchange, stated that the market is impacted by the new tax law.

“Those earning less than $1 million per year are subject to a 30% fixed income tax on cryptocurrency. Market makers and liquidity providers are impacted by 1% TDS. Both are necessary for the development of India’s crypto ecosystem,” Vishwanath tweeted.